Mr. Mahmood is heading a 40-member high-level delegation comprised of various Pakistani governmental institutions visiting Kabul to attend the meeting of “Afghanistan-Pakistan Action Plan for Peace and Solidarity” (APAPPS).
Welcoming Mr. Mahmood and his entourage, the Foreign Minister emphasized the strong will of the Afghan government to expand bilateral relations with Pakistan in various fields. The two sides also discussed expanding military and security cooperation between the two countries.
“The Afghan Foreign Minister underlined the need for cessation of rocket shelling into different parts of Afghanistan along the Durand line. Furthermore, the Foreign Minister called on the Pakistani side to stop the arbitrary construction of facilities along the Durand line to keep the crossings open,” the Foreign Ministry said in a statement.
Minister Atmar shared his views with the Pakistani delegation on regional connectivity, trade and transport development, extension of the Hairatan-Kabul-Peshawar and Hairatan-Herat-Kandahar-Quetta railways.
The Acting Foreign Minister also expressed his gratitude to Pakistan for hosting the Afghan refugees, saying that the Afghan government is working on long-term plans to facilitate the voluntary and dignified return of the refugees to their homeland.
The Pakistani Deputy Foreign Minister assured Minister Atmar about the strong will of the Pakistani leadership to strengthen and expand bilateral relations, and declared his country’s full support for the Afghan-led and Afghan-owned peace process and the immediate start of peace talks.
Later, the second meeting of the Afghanistan-Pakistan Action Plan for Peace and Solidarity (APAPPS) commitments was convened at the Afghan Ministry of Foreign Affairs, co-chaired by Mirwais Nab and Sohaill Mahmood, Deputy Foreign Ministers of the two countries. 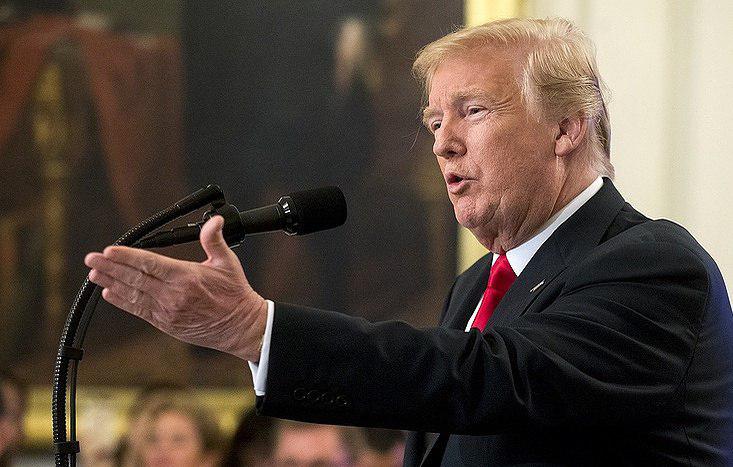 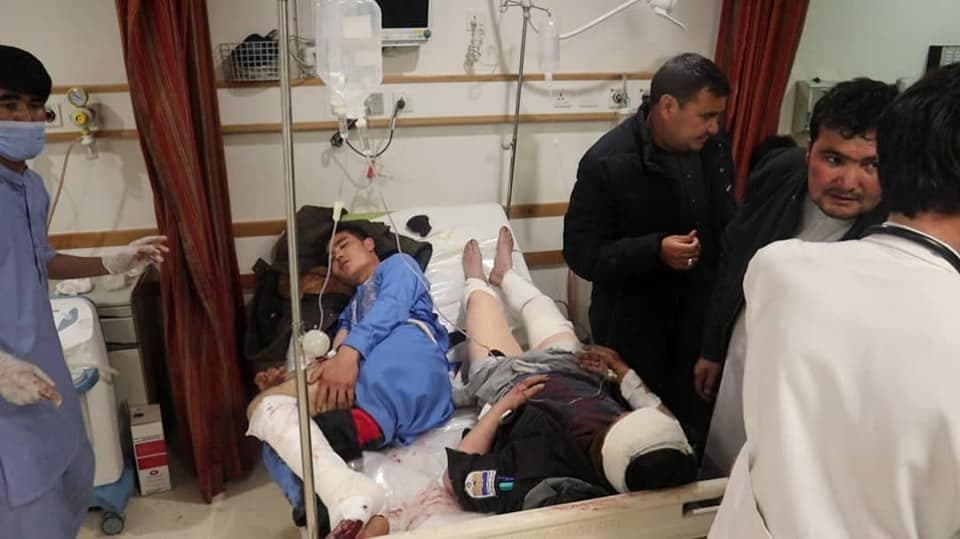 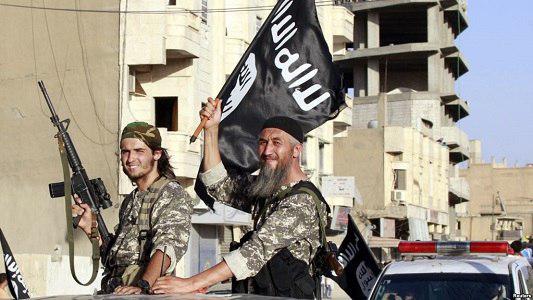 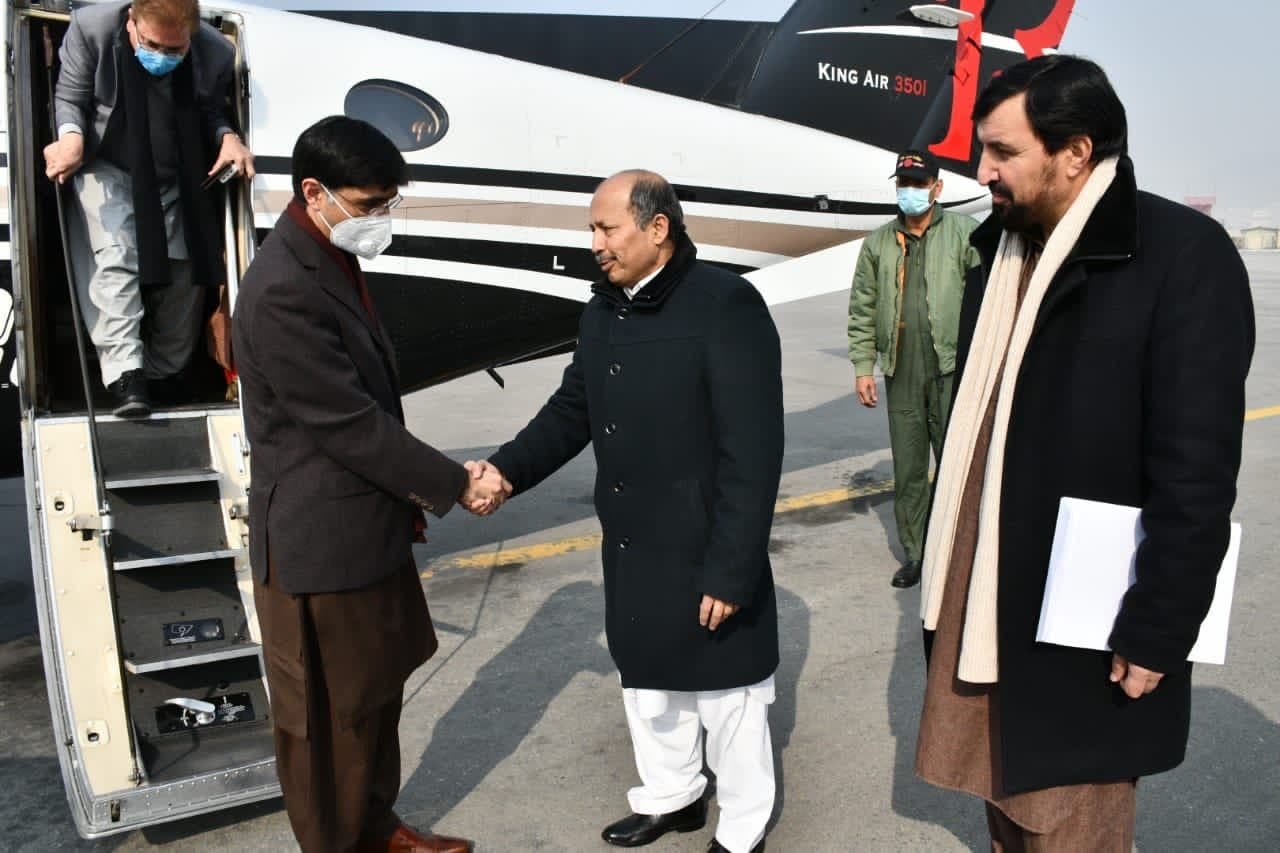