Abbas Stanekzai is not a trusted person to the Pakistani generals as he studied in India in the past. So, there should be someone at the head of the team who should protect Islamabad’s demands at any cost.

The leadership of the Taliban’s negotiating team reportedly changed after the group’s visit to Pakistan.

Taliban announced on Saturday that the leadership of the negotiating team was taken from Abbas Stanekai and that Sheikh Hakim will lead the team in intra-Afghan negotiation (IAN).

Sami Yousafzai, a journalist and expert on Taliban affairs, tweeted that the change was in fact a coup by Mullah Baradar against Abbas Stanekzai.

“Taliban changed last minute team leader for Intra Afghan negotiation. Indeed, Mullah Baradar coup against Abbas Stanikzai (USA and Pak don’t like Abbas either) succeeded, but instead of Baradar, Sheikh Hakim will be leading Taliban team, what is Baradar position not clear yet,” he said.

In this tweet, two issues stand out; Pakistan and US dislike Stanekzai and Mullah Baradar’s actions against him, but it is not clear on what evidence this issue has been raised.

However, the most important point in changing the leadership of the Taliban negotiating team, is the announcement of these developments after the return of the Taliban delegation from Pakistan.

It seems that the changes have been made in consultation with the Pakistanis. Islamabad is seeking more influence in the Taliban delegation and consequently in the Afghan peace process.

Pakistan had/has enough influence over the Taliban in the past, as the Taliban was created with Pakistan’s financial and technical support, and it was the ISI’s unwavering assistance that enabled the group to form an “emirate” and occupy nearly 90 percent of the Afghan territory.

With the defeat of the Taliban by the United States, Pakistan lost hope in them, losing the ground to its rival – India – but it tried over time to reunite the disbanded Taliban in order to exert influence and pressure on Kabul. Although the diplomatic tone of Islamabad towards Kabul has changed since the communist government of Afghanistan, the military strategy of the Pak army towards Afghanistan and what Islamabad calls India’s influence, has not changed and continues the same as before.

For the past two decades, Pakistan has once again performed a policy of “pressure with a thousand wounds” in Afghanistan, and it now wants to have the upper hand in the peace process and inter-Afghan talks – like the 1990s.

I believe that Pakistan will force the Taliban to negotiate, but what it seeks, is to create an obedient Afghan government that would be against India, which is not possible except through the Taliban; therefore, from the very beginning of the US-Taliban peace talks, the ISI sought to control the Taliban leaders and negotiation team to implement its anti-Indian security strategy – An illusion that pervades Pakistan and for nearly 40 years, Afghanistan pays for an illusion with a thousand wounds.

According to the author, Abbas Stanekzai is not a trusted person to the Pakistani generals as he studied in India in the past. So, there should be someone at the head of the team who should protect Islamabad’s demands at any cost. I think that Mr. Stanekzai and others like him would be separated from the team and isolated, so that, on the one hand, Pakistan’s interests are well protected, and on the other hand, the Taliban’s more extremist and military allies are satisfied. 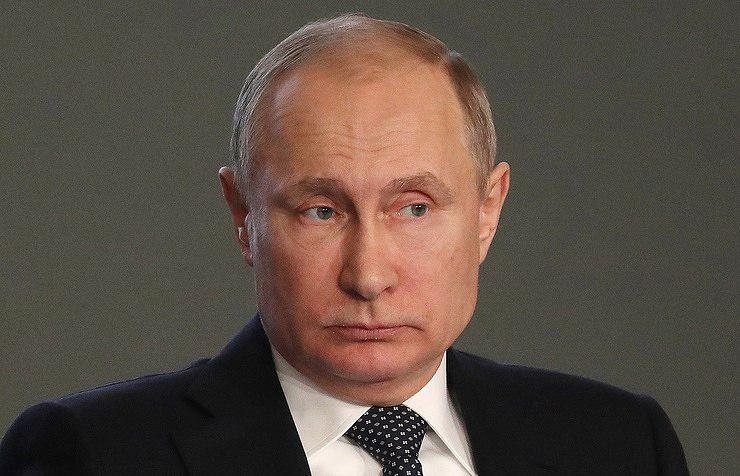 Provide Evidence on Russia’s Intervention in US election: Putin 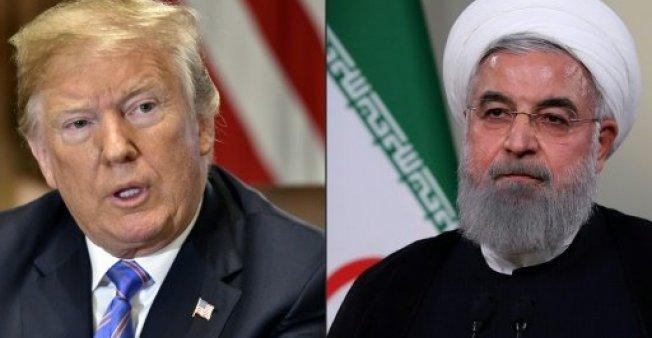 4 Countries Ready to Mediate between Tehran–Washington 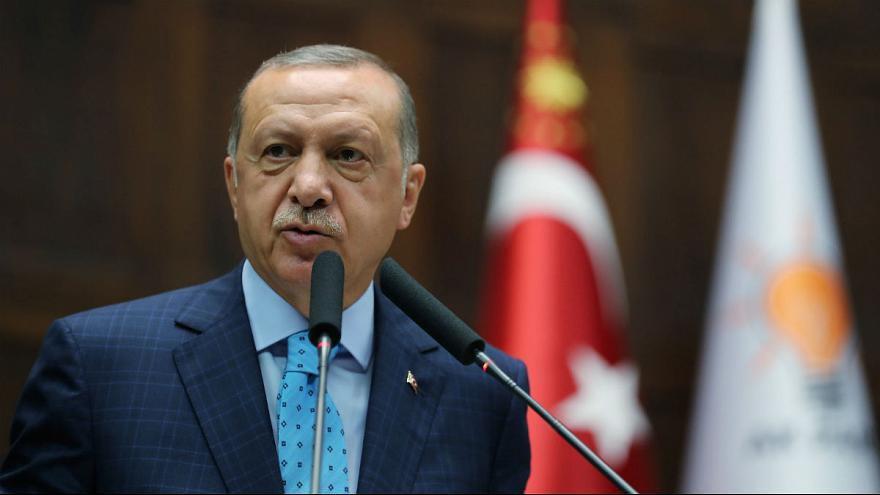