The presidential palace slammed the attack to 209th Shaheen corps in Mazar-e-Sharif, and considered it a “crime.” According to (DID) news agency report, on Friday, once again, terrorists committed a crime by attacking a Mosque and the worshippers to continue their crimes, martyred and wounded a number of 209th Shaheen corps soldiers who were praying. According to ARG’s press statements. Such acts of terrorists are at odds with the principles of Islamic teachings and human values. The statement added. “Terror groups had no safe place in any part of the country in recent weeks, they had been under heroic attacks of defense and security forces from Achin district to Baghlan province.” The presidency said. President Ghani was in contact with the commanders of 209th Shaheen corps, seeking their status after yesterday’s attack and asked urgent care for the families of the victims and injured of the incident. According to ARG’s report. President Ghani stressed that the government is committed to suppressing all terror groups and soon a comprehensive investigation will be conducted on the terrorist incident of Mazar-e-Sharif. 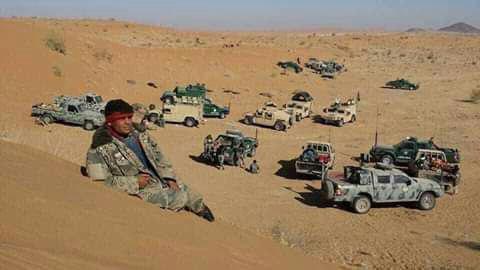 Controversial news about Ghazni’s Ab Band District; fell or Not? 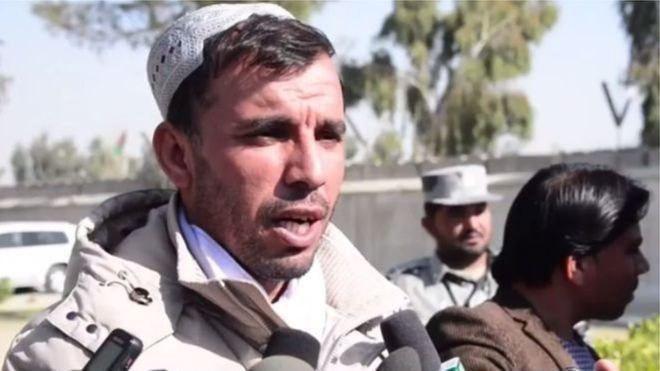