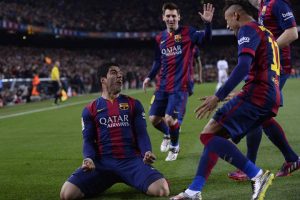 Barcelona drew first blood against Real Madrid ahead of the new season with a 3-2 victory in a pulsating Clasico friendly on Saturday in Miami.
The historic rivals will meet again twice in August in the Spanish Super Cup and this International Champions Cup match set the entertainment bar high, with Gerard Pique’s strike settling a fiercely contested clash.
Madrid were missing Cristiano Ronaldo, still on holiday, but both teams were close to full strength. Ernesto Valverde, getting a taste of Clasico drama early in his career as Barcelona manager, selected Neymar despite speculation swirling over the Brazilian’s future at the club. 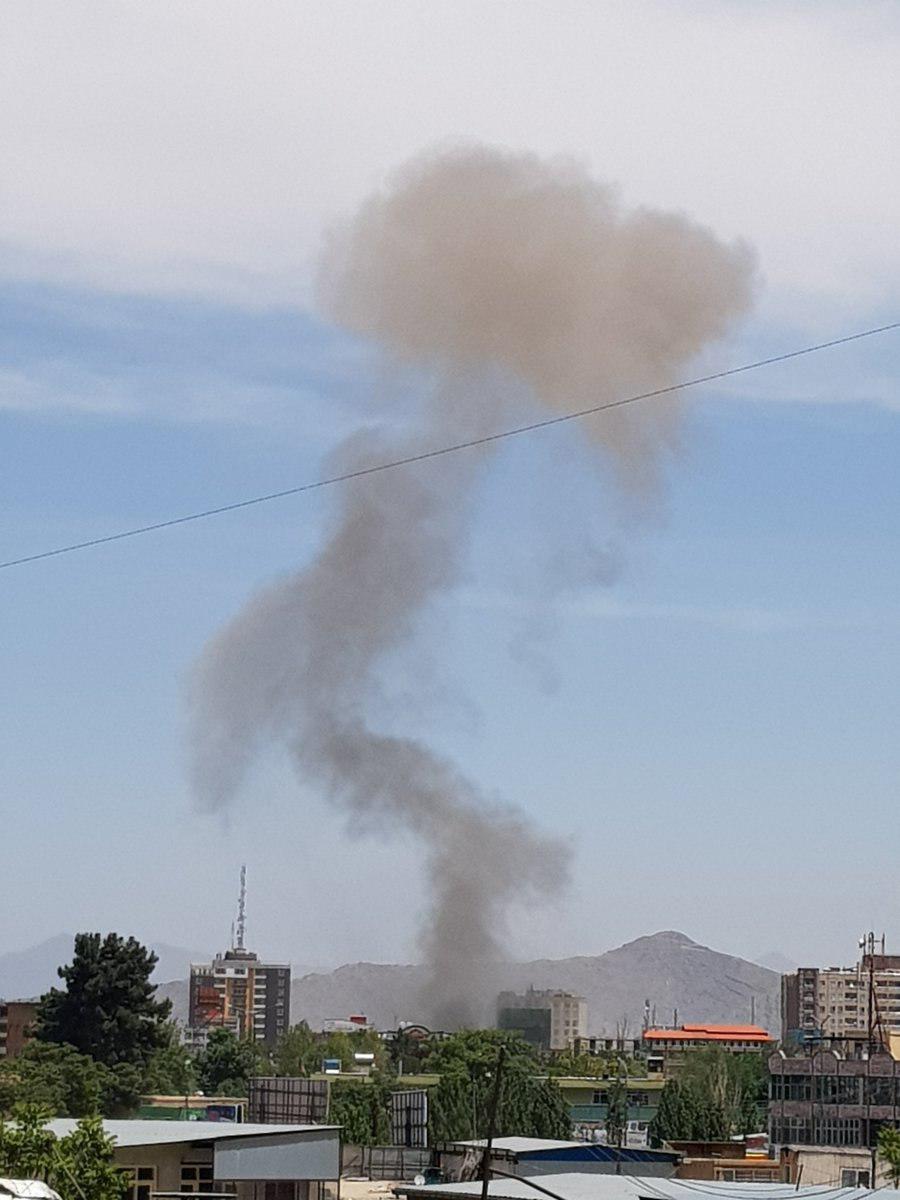 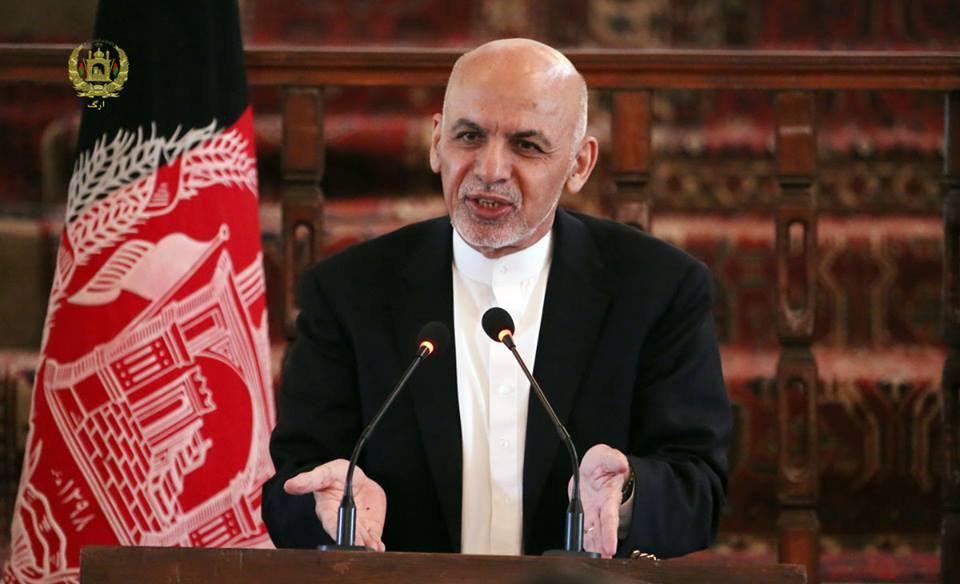 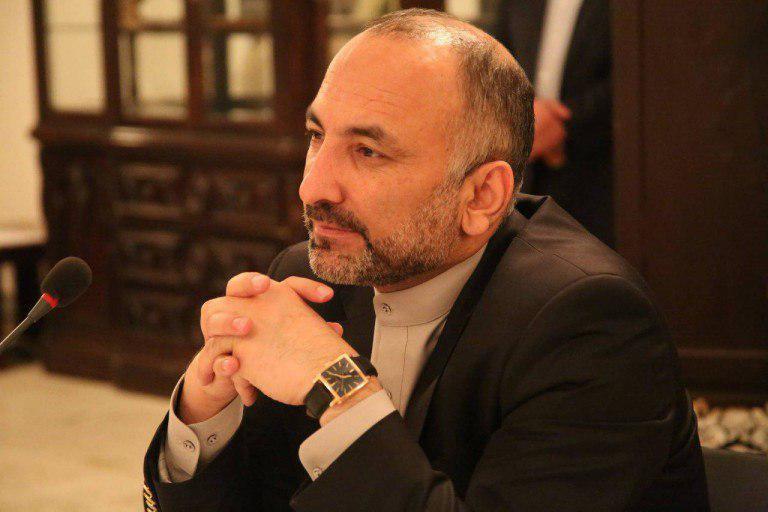