A car-bomb full of explosives went off in front of the department of women, martyrs and disabled affairs, near police headquarter of Ghor province, killing at least 12 and wounded over 100 people, says the Afghan Ministry of Interior.

“12 civilians were martyred and 100 others were wounded,” said Tariq Arian, a spokesman for the Ministry of Interior affairs on Sunday. Stressing that “it is an unforgiveable crime”.

The explosion took place at about 11:00 am (local time) near the police headquarter of western Ghor province.
No group has yet claimed responsibility of the attack.

The blast comes as US especial envoy Zalmay Khalilzad has recently said that Washington reached an agreement with the Taliban to reduce violence. The intra-Afghan negotiations are underway in Doha as well. 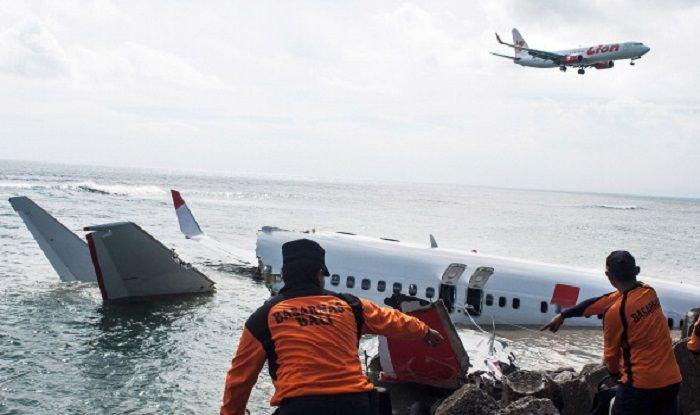 Indonesian Passenger Plane Crashed with 189 People on Board 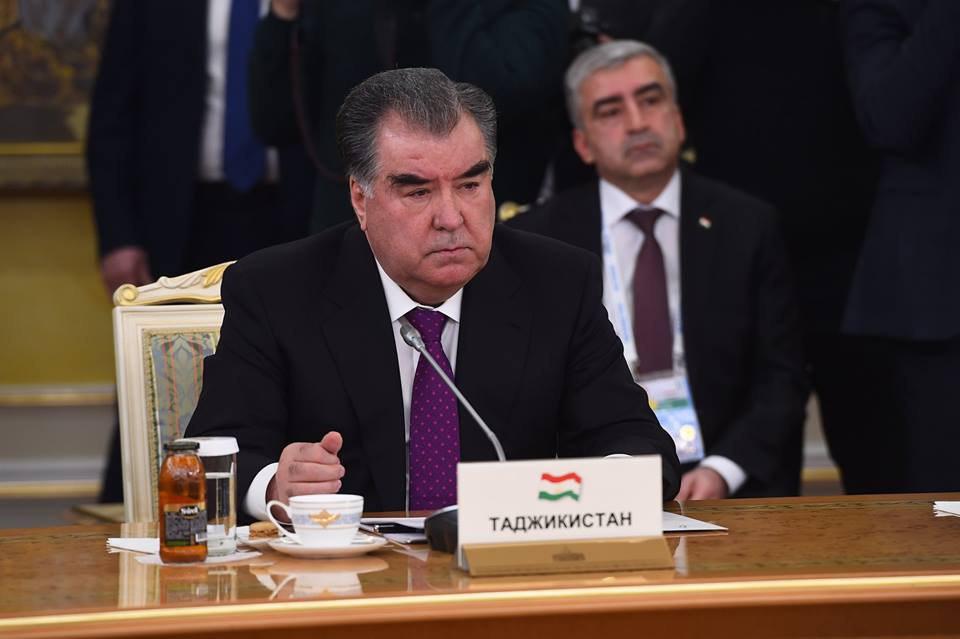