Hanif Hamgam, the country’s comedian, actor and TV producer died at the age of 56 on Saturday. 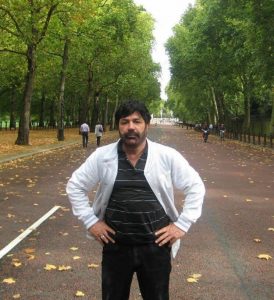 Hanif Hamgam, the country’s comedian, actor and TV producer died at the age of 56 on Saturday.
He was suffering from an illness for a long time and finally passed away at 400-bed hospital.
The Afghan Ministry of Information and Culture (MoIC) in a message has offered condolence on demise of the country’s cinema and theater artist Hanif Hamgam to his family, colleagues and relatives and wished for the deceased paradise and patience for his family.

The deceased Mohammad Hanif Hamgam had graduated from the fine arts faculty of Kabul University in 1980s and started acting as an actor in theater and cinema. He had played central role in many movies.

He had become famous for his comic rotes in a comedy show ‘Zang-e-Khatar’ and criticized and raised social problems through the program.

The MoIC has considered his death a loss. 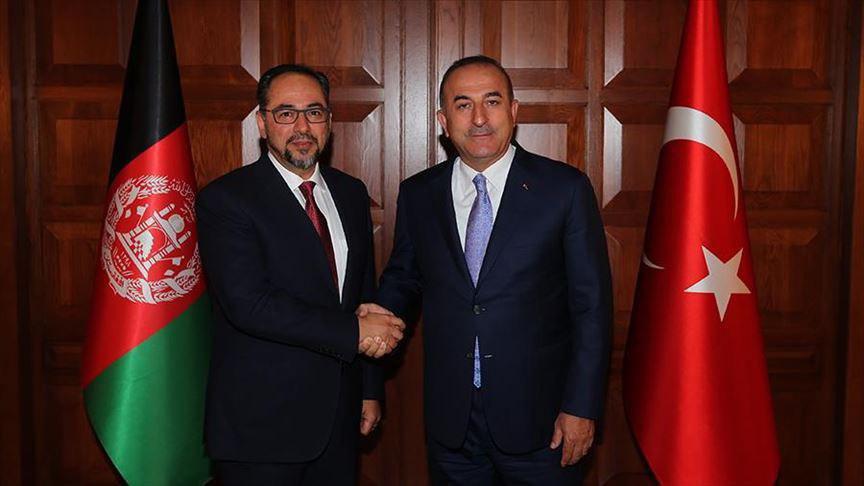 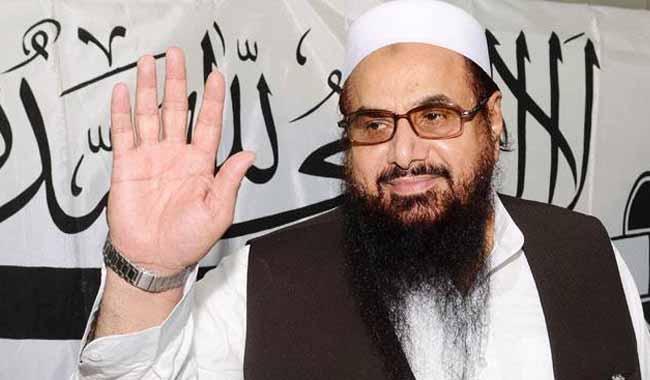 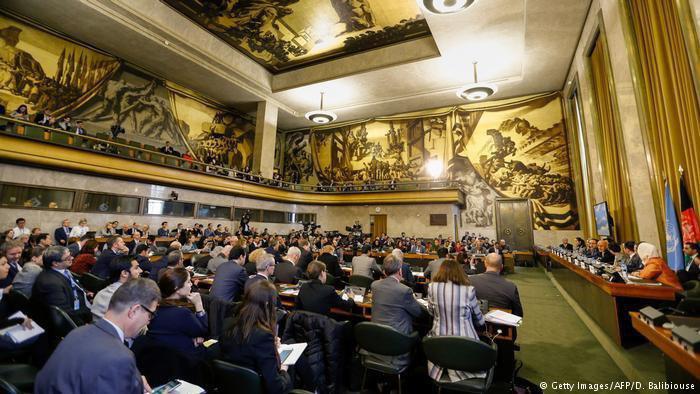 Geneva Conference on Afghanistan: Approval of Progress Made and Emphasis on Doing More