Last night, around 6:30, drones of coalition forces targeted terror groups in Kunduz province, for the second consecutive day.
According to (DID) news agency report, Mahfozullah Akbari, police spokesman in northeast zone says that as a result of drone airstrike in “Dasht-e-Archi” district of Kunduz province, 9 terrorist fighters were killed and wounded.
However, two days ago, the so-called deputy governor of Taliban group along with 12 fighters were killed, as a result of drone strikes of coalition forces in Kunduz province 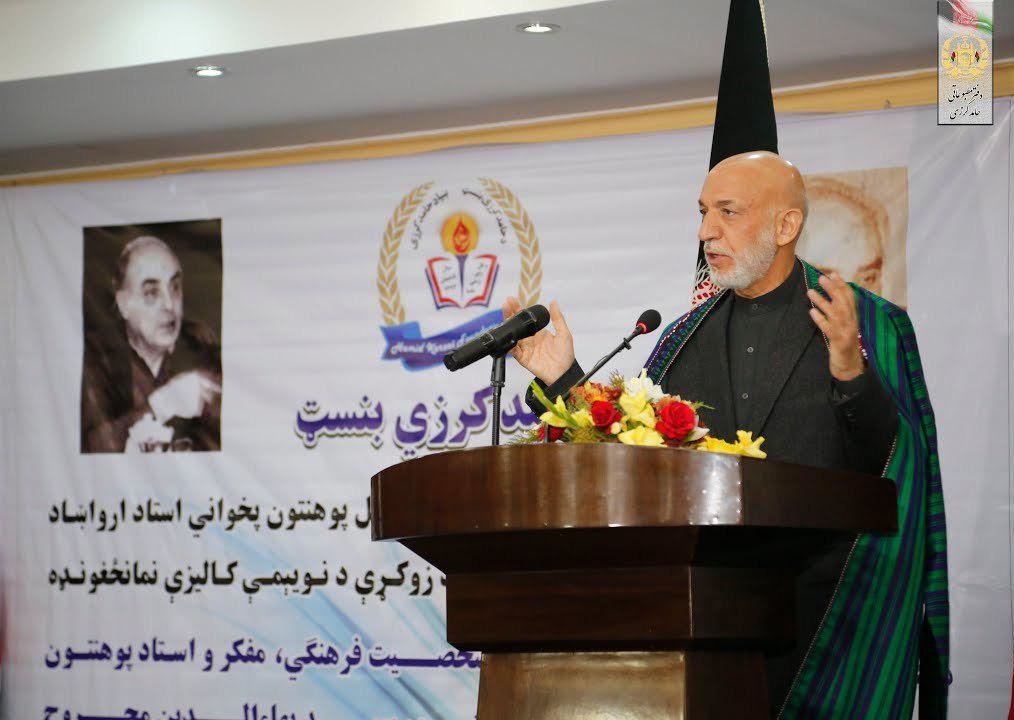 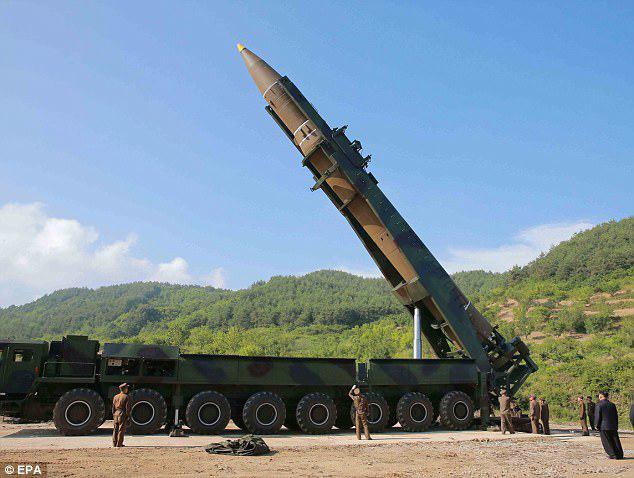 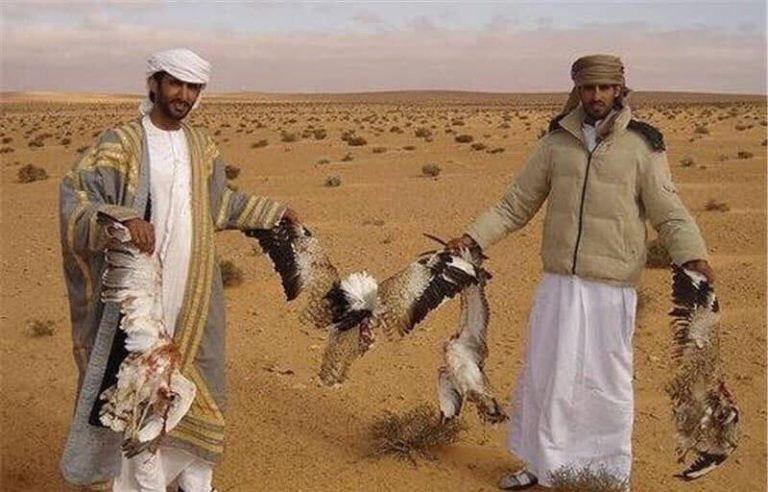