Kabul deputy governor and his secretary were killed in a magnetic bomb blast in Macroryan area of Kabul city, said the Ministry of Interior Affairs.

Tariq Arian, a spokesman for the Ministry of Interior affairs confirmed Tuesday that Kabul deputy governor for financial and administrative affairs Mahbubullah Mohibi along with secretary were killed in a magnetic bomb blast.

Two of his bodyguards were wounded, he added.
The incident took place around 9:40 am (local time) in PD-9 of capital Kabul.
No group has immediately claimed responsibility for the attack. 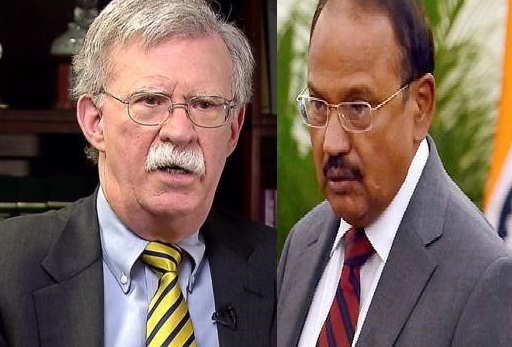 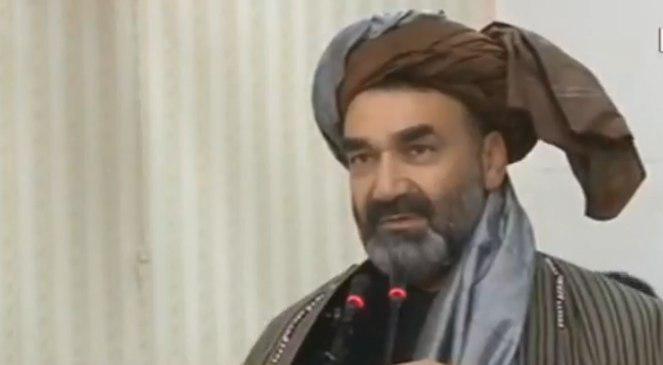 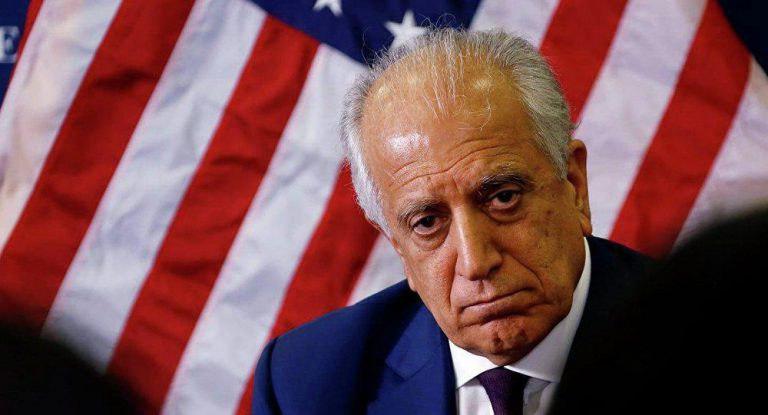 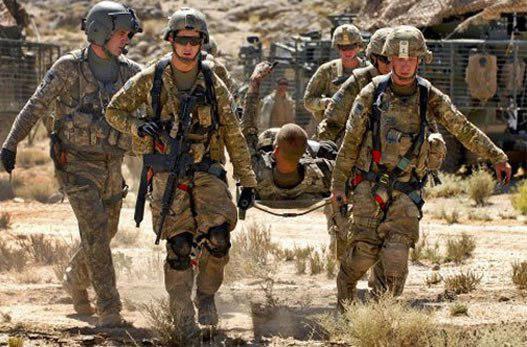 3 US Service Members Killed in Ghazni