Following US President Donald Trump’s recent remarks about the Soviet invasion of Afghanistan in 1979, the Afghan presidential palace (ARG) reacted against it and called for more clarity.

Following US President Donald Trump’s recent remarks about the Soviet invasion of Afghanistan in 1979, the Afghan presidential palace (ARG) reacted against it and called for more clarity.
“The world was in full agreement with the support of the holy war (Jihad) of Afghanistan against the Soviet Union and the condemnation of this aggression, and the United Nations General Assembly condemned the Soviet invasion with a majority of votes in a protest resolution,” ARG said in a statement.

“The reason Russia was in Afghanistan was because terrorists were going into Russia. They were right to be there. The problem is it was a tough fight and literally they (Russia) went bankrupt,” Trump said on Wednesday during his cabinet meeting.
In addition, Mr Trump said that Russian, India, and Pakistan should fight against terrorism in Afghanistan.
“After the Soviet Union invasion, all US Presidents not only condemned this aggression, but also supported the holy war of Afghans. During jihad, Afghans did not carry out suicide attacks and did not notice any threat to other countries,” ARG’s statement read.

The presidential palace has called for more clarity from US officials about Trump’s recent remarks.
“there is a difference between statements and the official policy of the country, so, we have called for clarity about some policies from the friend government of the United States of America regarding a series of remarks through diplomatic channels. We hope it will be shared with us in the near future,” the statement added. 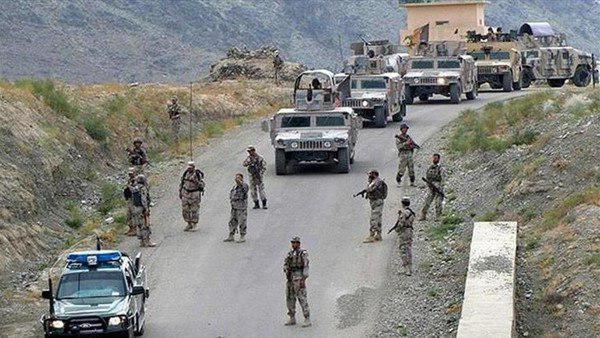 Protests in Turkey due to ‘call for prayer’ ban in Jerusalem 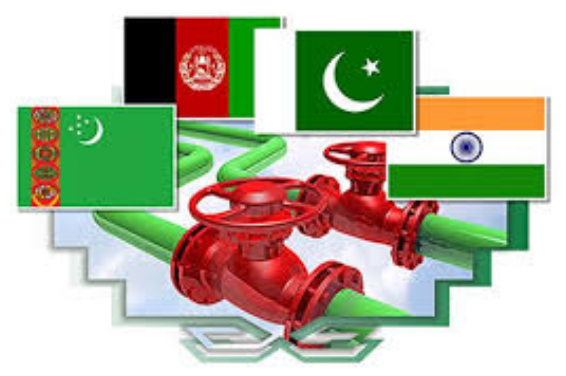 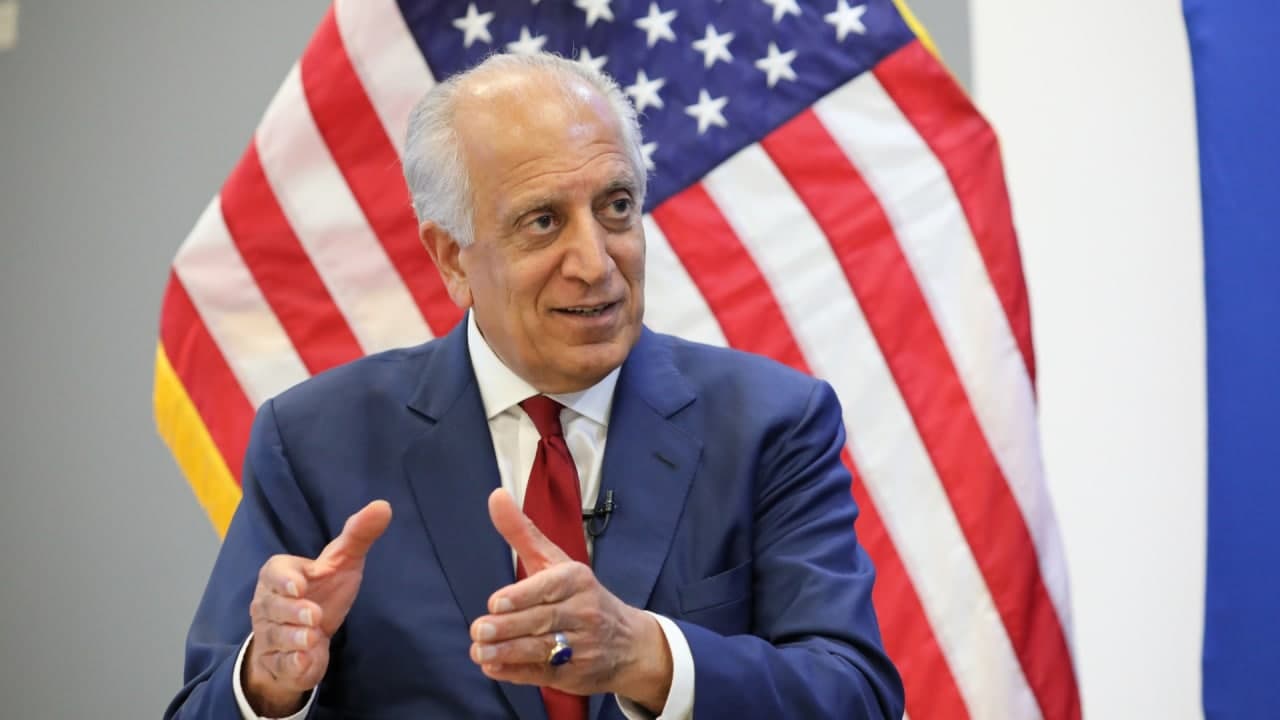 Khalilzad Expected in Kabul for Talks on Lasting Ceasefire