Scores of Herat residents rallied across the building of Herat province shouting slogans such as “Kabuli brother, Herati is with you,” “every Herati’s voice justice, security,” with the aim to back Kabul resurrection and condemning terror attacks.
According to (DID) news agency report, provincial and national assembly representatives, civil activists and the people of Herat had attended the protest. Protesters asked to implement justice and security in support of Kabul residents and also demanded the resignation of Mr. Ghani and Abdullah.
Sayed Masood Hussaini, a university professor said that people can get along with a disbelief rule, but with a tyranny government, never.
He addressed to the heads of national unity government that over-limit oppression will topple your administration.

“What occurred recently in Kabul expresses that we have an enemy bigger than Pakistan and other interfering countries. This is the gap that happened between the nation and government, a gap that has been created between ethnics and groups in different parts of the country.” Ms. Nahid Farid, an MP said.
“This is far more dangerous than terrorism,” she added.
Ms. Farid strongly condemned the shooting of security forces on protesters and noted that people had to come to streets, they had no other remedy, but this is very dangerous that a bullet which should target the enemy, fired on these people who were shouting justice and a start to stifle democracy.

Herat’s representative in national assembly stressed that Taliban and other terrorists not; but the idea that backs terror which is perceived in different levels of Afghan governance will one day, dry this country’s roots.
She urged the people to seriously fight against this idea. 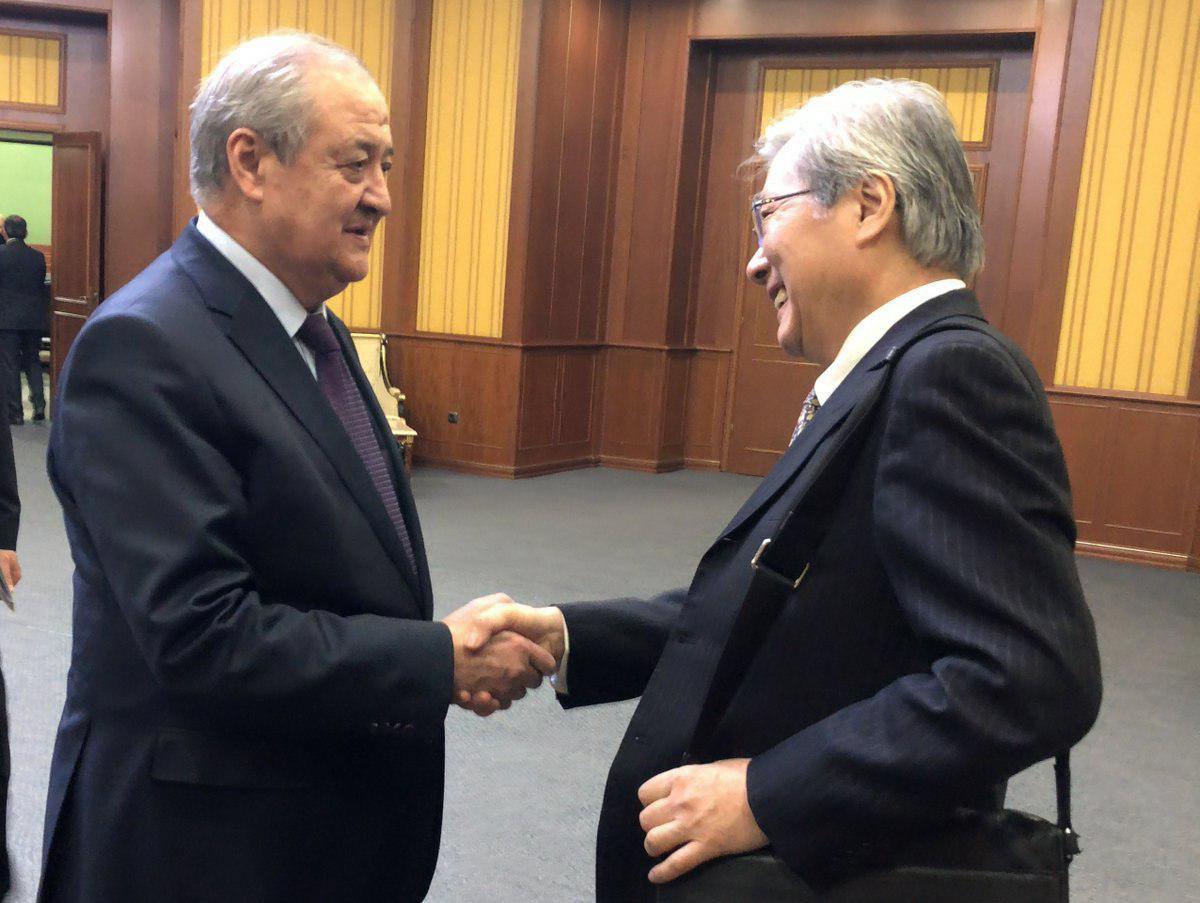 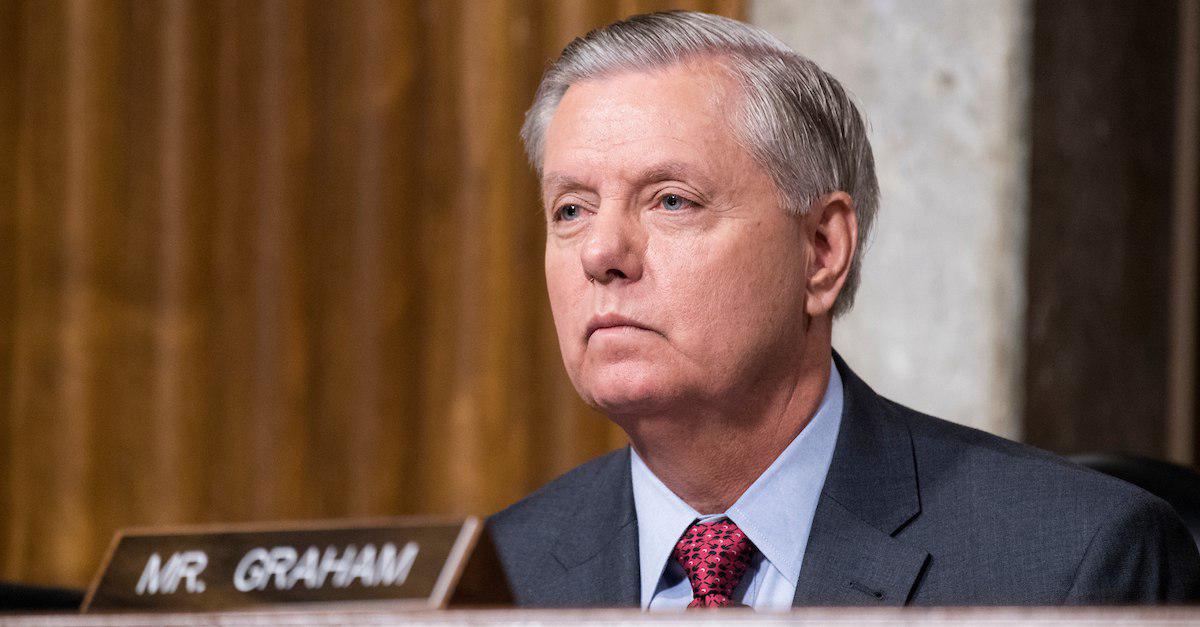 We need a Good deal, not a Fake one 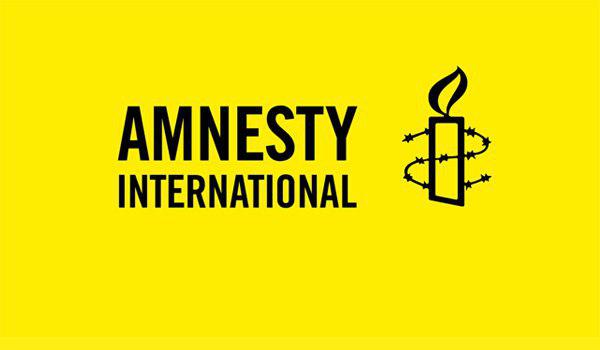 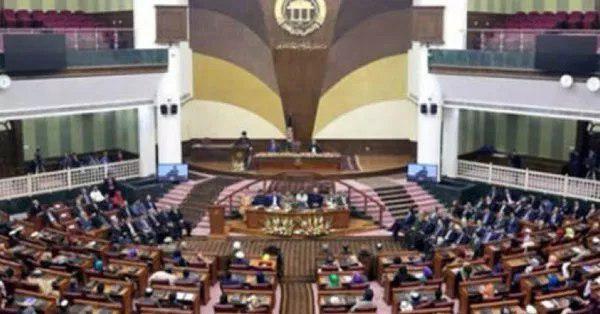 Leaders Should Set Aside their Differences to Save Country: Parliament