Afghanistan National Directorate of Security (NDS) says that 17 members of the Haqqani network, including its commander, were killed during security forces operation in Khost province.

Based on intelligence information and repeated demands from the residents of Sabri, Zazai Maidan and Bak districts of Khost province regarding the activities and meetings of the Haqqani network and Taliban fighters, the special forces of the country launched a series of targeted operations to suppress the terrorists, NDS said in a statement on Wednesday.

According to the statement, the operations which were carried out in Maktab Bazar, Zambar, Mirsha China and Toda Kelay, inflicted heavy casualties on the Haqqani network and Taliban group.
“A large number of weapons and ammunitions of the terrorist group were confiscated, the statement said, adding that during the operation, 17 key members of the Haqqani network, including Sabil Hamdi, the group’s commander, were killed in Khost province.

This comes as civilians were reportedly killed during security forces operations in Khost province. 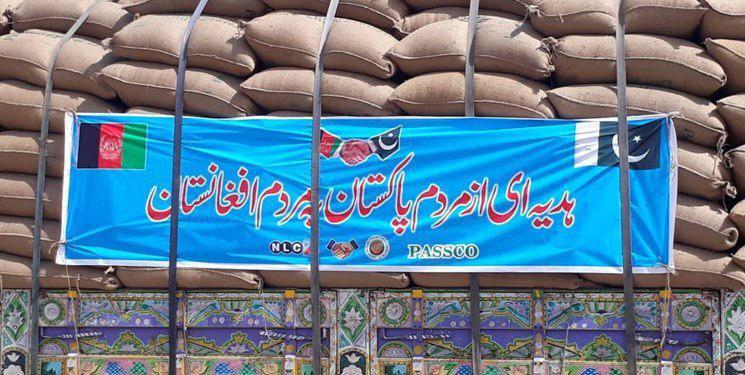