Last night, around 11:00 pm, the army commando forces launched a special operation to eliminate Taliban leaders in “Joye Naw” and other areas of “Dahan-e-Ghori” in Baghlan province.
According to (DID) news agency report, security officials in Baghlan province say that Mawlawi Helal, so-called governor of Taliban, Haji Sheralam, Qari Janbaz, Qari Shahabuddin and Qari Isma’el were killed in the operation.
The core leadership of Taliban was put down in Baghlan province, according to the security officials.
Dahan-e-Ghori has been changed to the main base for the Taliban group in the past few years and neighboring provinces have been in danger from this region, too. 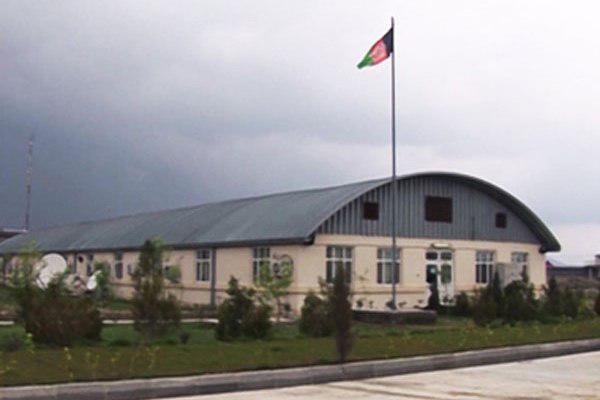 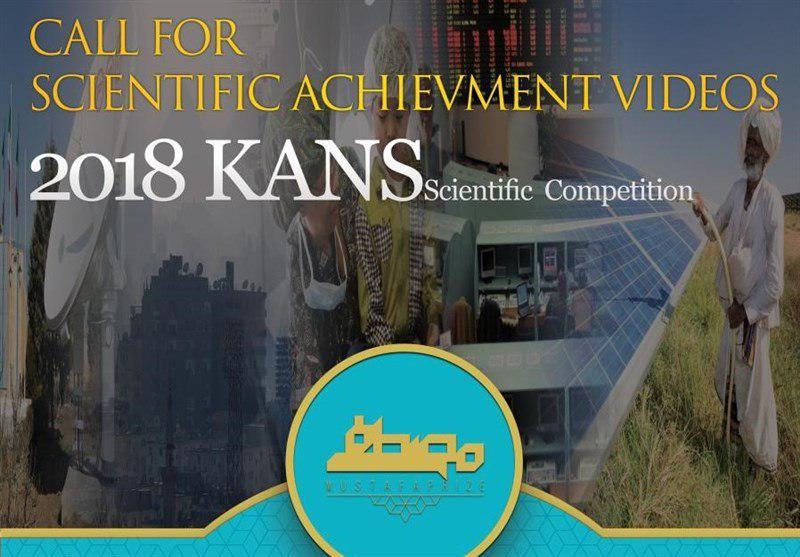 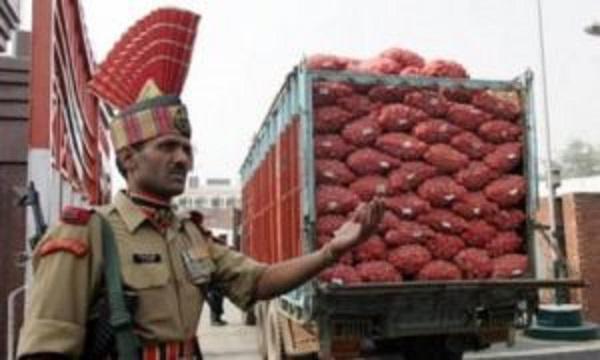