Thousands of people in Paris demonstrated on Wednesday against the Israeli killing at Gaza Strip, and urged French President Macron to boycott Israel. 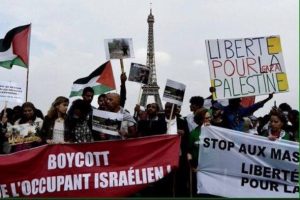 Groups behind the demonstration demanded in a statement that the Israeli occupiers stop their attacks on Palestinian civilians and urged French President Emmanuel Macron to “sanction” Israel. Anadolu reported.
Protesters shouted anti-U.S. and anti-Israel slogans as well as messages of solidarity with the Palestinians participating in the Great March of Return.
The crowds carried signs calling for a boycott of Israel saying “Terrorist Israel” and “Stop the Israeli massacres.”
Other signs called for “Freedom for Palestine” and “Justice and Freedom for Palestine.”

On Monday, at least 62 Palestinian demonstrators were martyred and thousands more injured by Israeli troops deployed along the other side of the border.
Monday’s demonstration coincided with Israel’s 70th anniversary — an event Palestinians refer to as Al-Nakba (the Catastrophe) — and the relocation of Washington’s Israel embassy to Jerusalem. 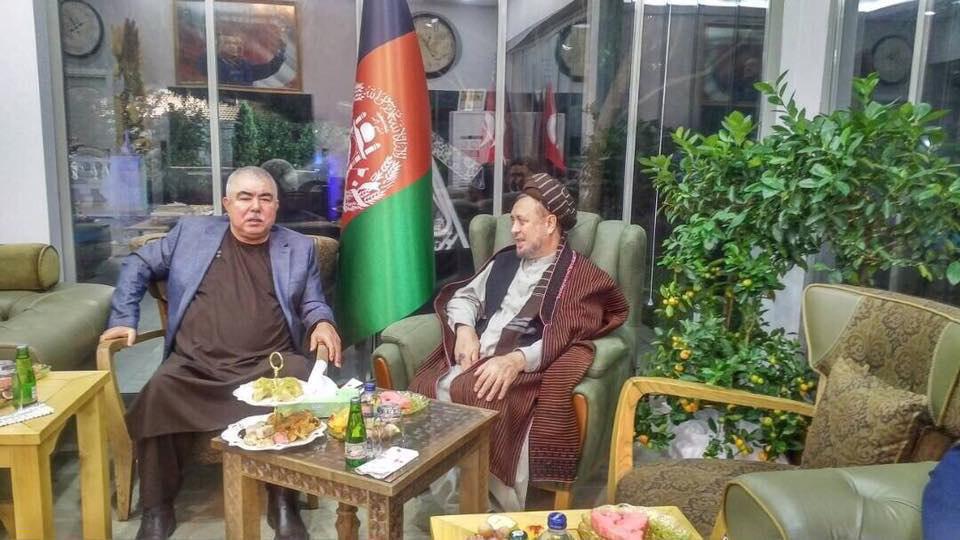 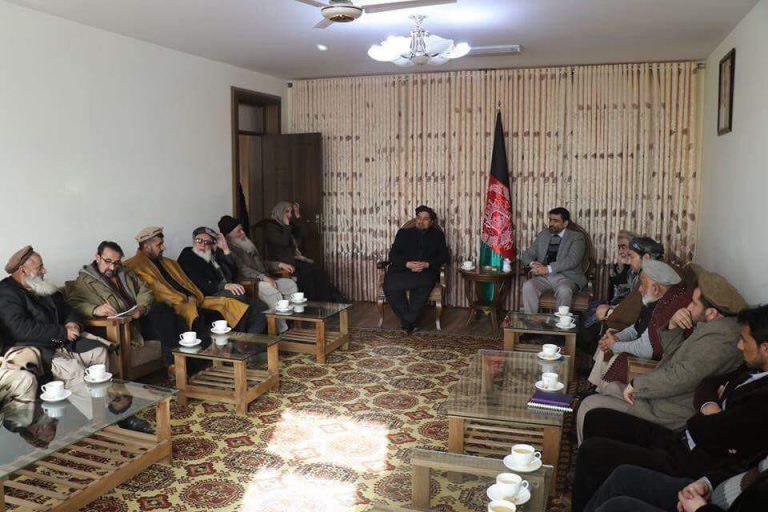 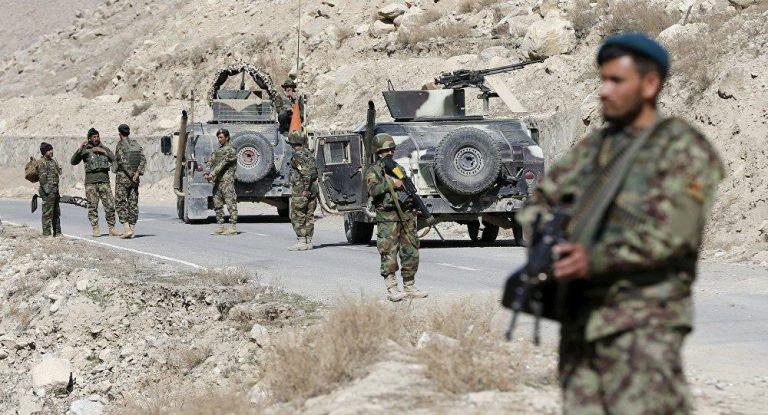