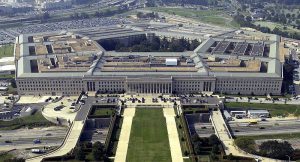 America’s defense ministry vowed that the U.S warplanes and its allies will bomb Daesh (ISIS) and Al-Qaeda positions wherever they are.
Adrian Rankine-Galloway, a spokesman for Pentagon in response to the question that whether American aircrafts flying over areas free of tensions will stop; said that international coalition fighting ISIS and Al-Qaeda positions commanded by America will attack places, where they have activity until there is no place left for them, Quoted from (Sputnik).
“The coalition will try to decrease maximum possible clash of its aircrafts with other aircrafts over Syrian sky,” Pentagon Spokesman added.
However, Alezander Lavrntyf, head of the Russian delegation to “Astana 4” talks, had said a while ago that the U.S coalition aircrafts over areas free of tensions in Syria are banned, under the agreement of May 4th, 2017.
It should be noted that Russia, Iran, and Turkey agreed last Thursday in Astana negotiation to create some places free of tensions, aimed at strengthening the fragile truce in Syria. 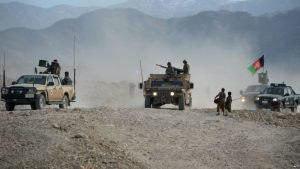 Over 32 Million; Estimated Afghan Population in 1399 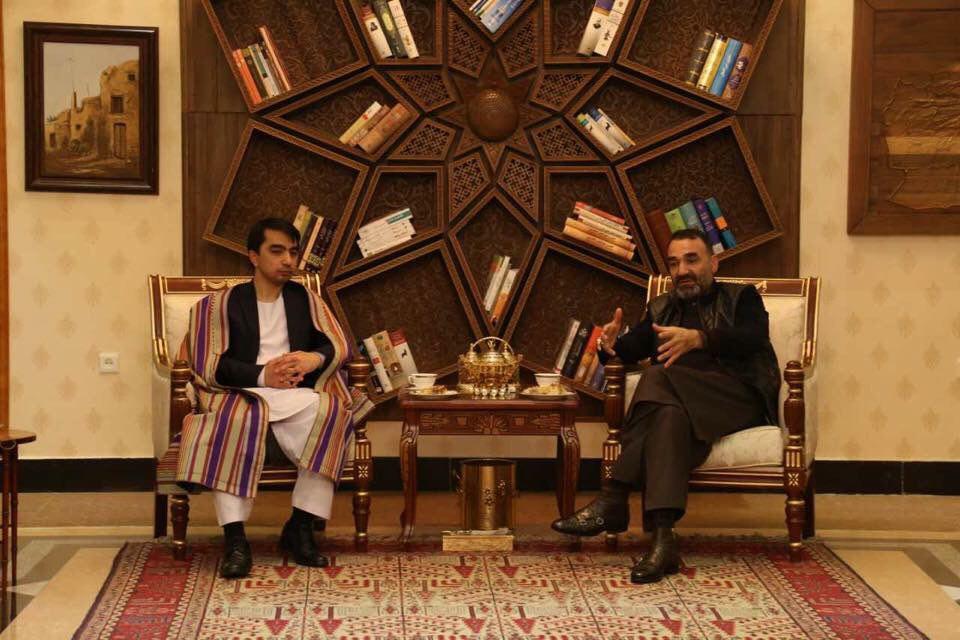 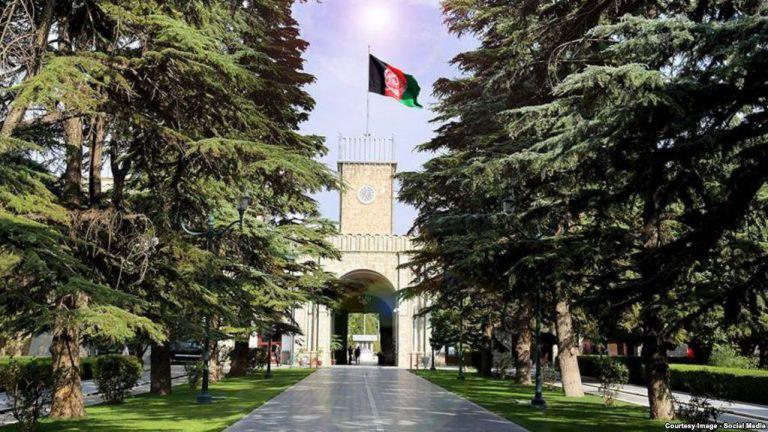