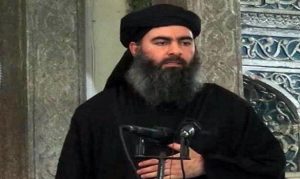 US forces have arrested Abu Bakr Al-baghdadi, the leader of ISIL and transferred him to an unknown location, according to Iraqi “Hashd ul-Sha’abi” sources.

The leader of Daesh (ISIL) is in the hands of Americans, the source added.
Jabbar al-Ma’mouri, a commander of the popular mobilization forces says, Americans keep Baghdadi and will not execute him until he is useful for them.

Earlier, Russia had vowed that ISIL’s leader had been killed in the air strike, but later a tape related to Baghdadi was broadcasted on the internet, showing he is alive.
This comes as Daesh group has been destroyed in Syria and Iraq and its fighters fled to other countries. 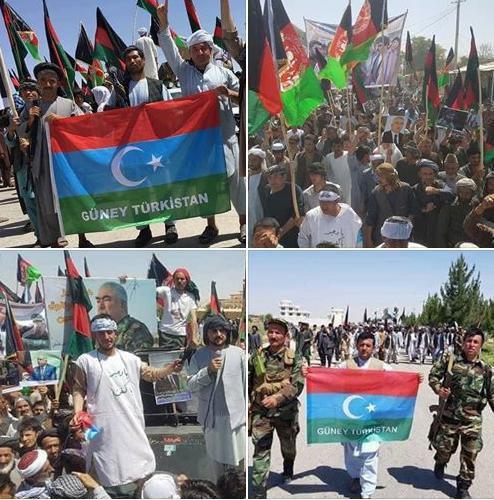 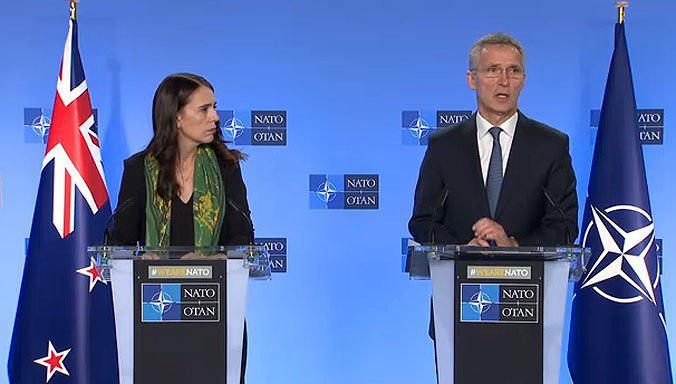 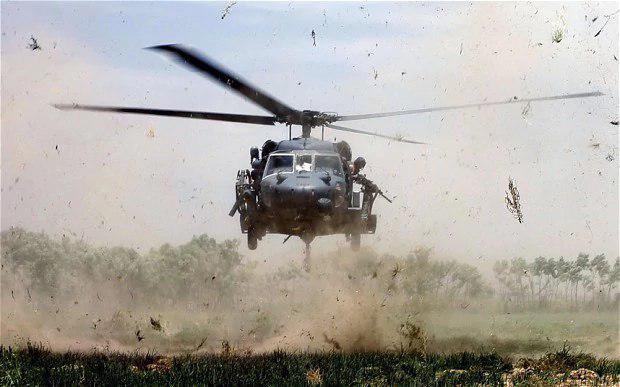