Senate Majority Leader Mitch McConnell on Tuesday warned against troops pullout from Afghanistan and Syria, according to reports.
Senator McConnell said that the Islamic State and al-Qaida militants still pose a “serious threat” to the United States and cautioned the Trump administration against an early exit from Syria and Afghanistan, according to PBS.

“there is still a great deal of work to be done,” McConnell said. “And we know that left untended these conflicts will reverberate in our own cities.”
He said that while the United States is not the “world’s policeman,” it is the “leader of the free world” and must lead to continue to maintain a global coalition against terrorism and stand by allies engaged in the fight. He also stressed the importance of coordination between the White House and Congress to develop on long-term strategies in both nations, “including a thorough accounting of the risks of withdrawing too hastily.”

“My amendment would acknowledge the plain fact that al Qaeda, ISIS, and their affiliates in Syria and Afghanistan continue to pose a serious threat to our nation,” McConnell said. “It would recognize the danger of a precipitous withdrawal from either conflict and highlight the need for diplomatic engagement and political solutions to the underlying conflicts in Syria and Afghanistan.”
This comes as peace-talks between Taliban and US officials have had significant progress, during a six-day negotiations, in Qatar. 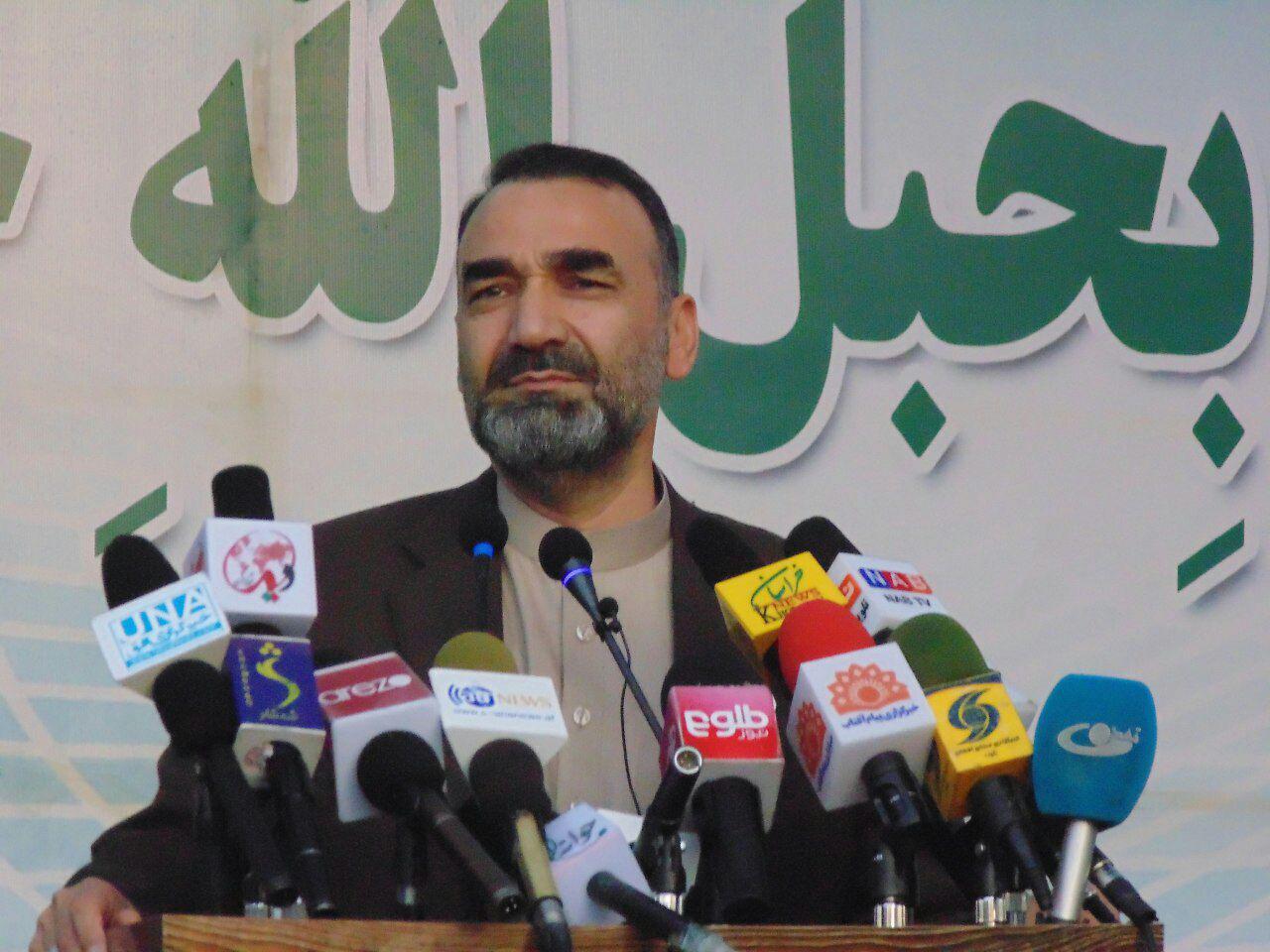 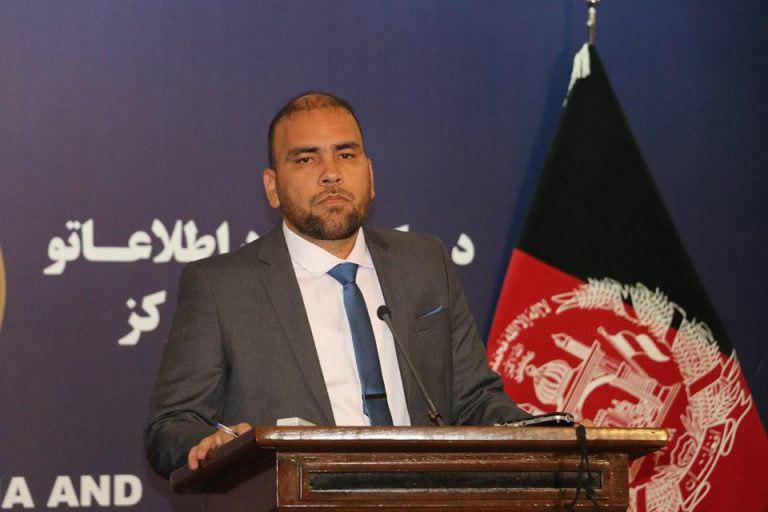 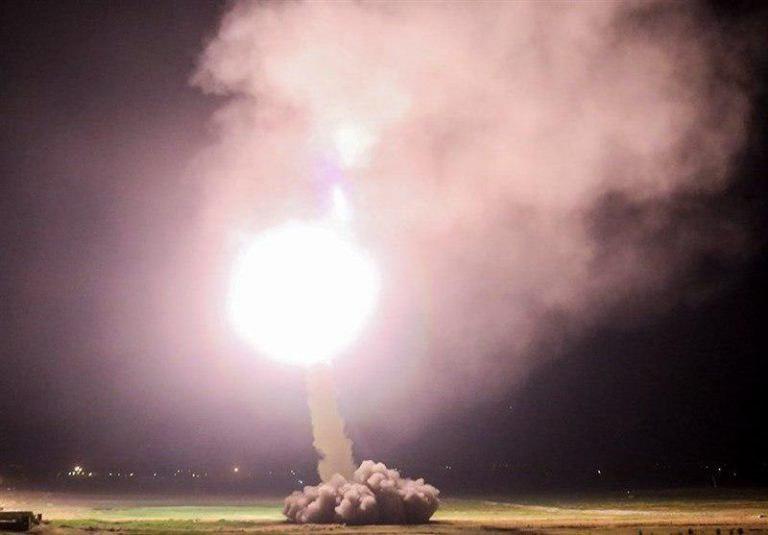 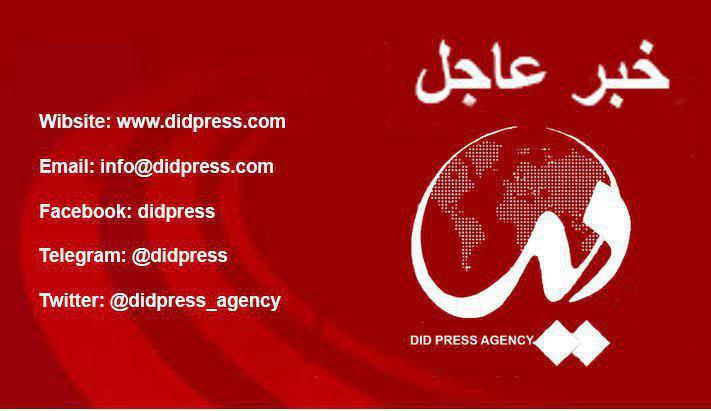 Two Killed in Armed Attack on NDS Vehicle in Kabul