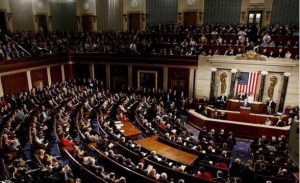 Meanwhile, British Prime Minister Theresa May had earlier stated she is committed to the deal.
It is noteworthy that Bargam deal has been severely criticized by the American president Donald Trump. 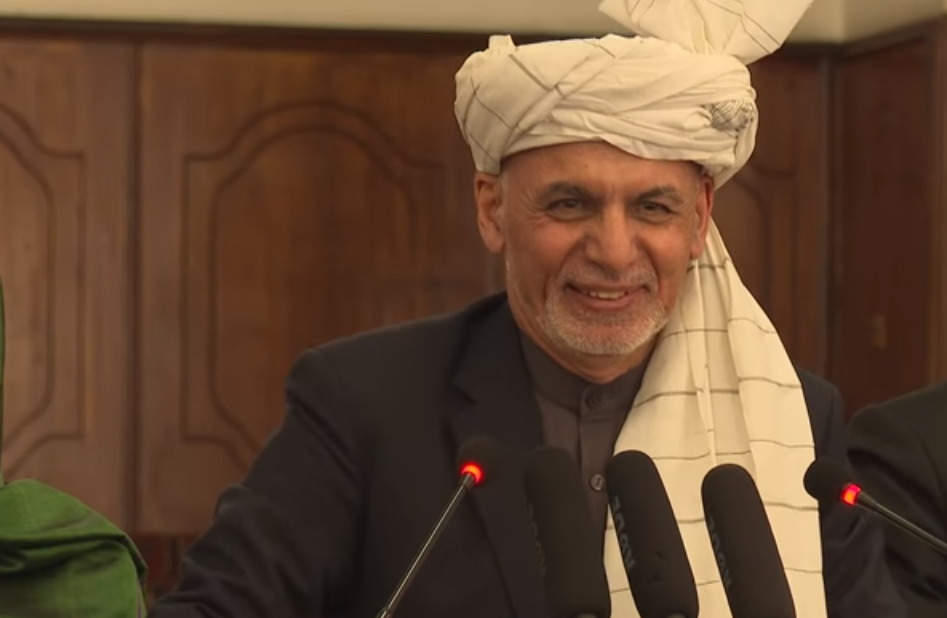 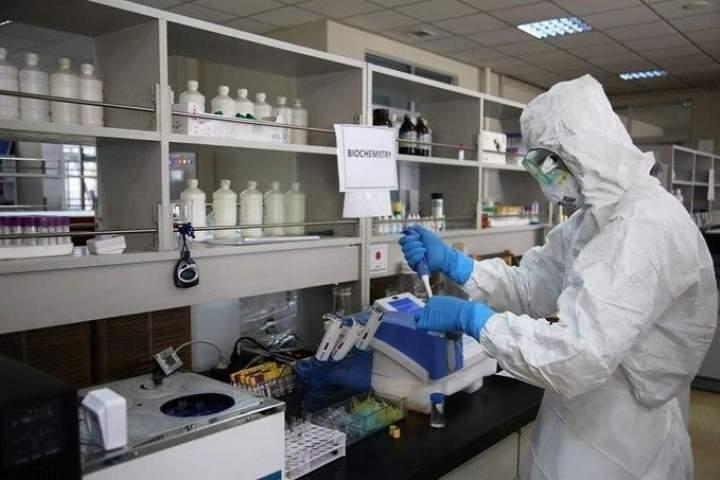 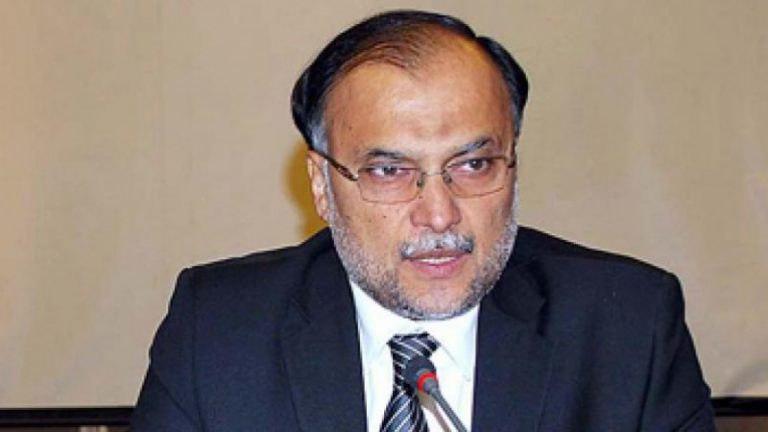 Only our Administration can Issue “Fatwa on Jihad” 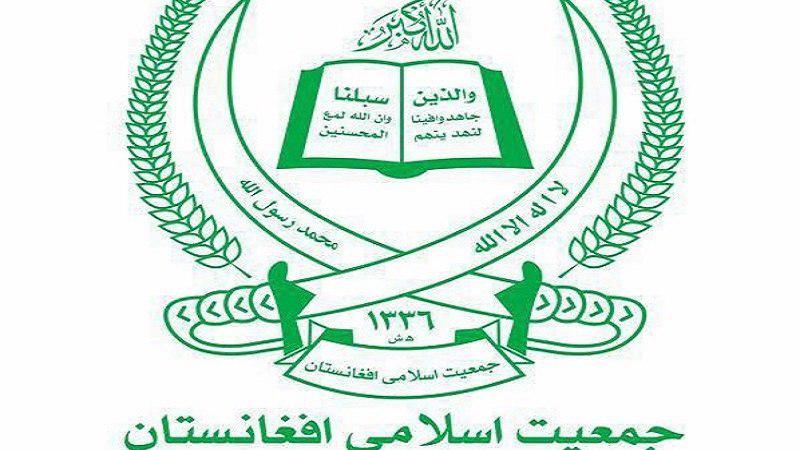 Jamiat-e Islami to Have Candidate for Presidential Election