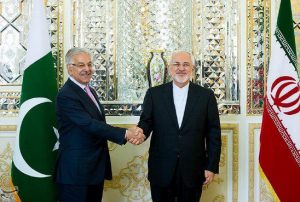 Iranian Foreign Minister Mohammad Javad Zarif arrives in Islamabad Sunday on a four-day visit.
“He will meet his Pakistani counterpart Khawaja Muhammad Asif and other high officials during the visit,” reports Radio Pakistan.

During the visit, Muhammad Zarif will also hold meetings with President Mamnoon Hussain and Prime Minister Shahid Khaqan Abbasi.
He will also deliver speeches in two trade gatherings to be attended by Iranian and Pakistani businessmen and entrepreneurs in Islamabad and Karachi.
“Zarif’s visit to Islamabad has a significant role in beginning a new chapter in the sustainable relationship between the two countries and it is effective in expanding trade-economic relations, but the main aim of the journey is to agree on regional and global issues,” said former Pakistani intelligence minister.
Pakistan has turned to US rivals and established better relations with Russia and Iran as relations clouded between Islamabad and Washington.

According to experts, although Pakistan’s relations with Russia has proceeded with caution, it has had better relations with neighboring Iran due to concerns over Baluch people of the two states.

Now the United States and its western allies who have lost Islamabad’s cooperation, are worried about the proximity of this old ally to rivals and to become a new rival in the region; it seems that Pakistan has taken giant steps towards it. Will the nuke Pakistan be an acceptable rival against Washington? A question that Washington’s future actions will respond to it. 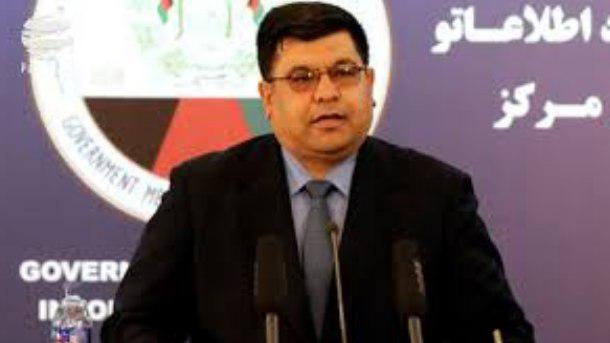 Representatives from all Afghan Stratum to be Called for Loya Jirga 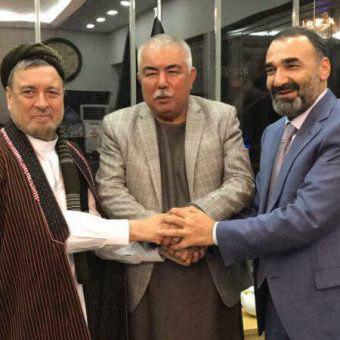 “Coalition Created to Save Afghanistan” 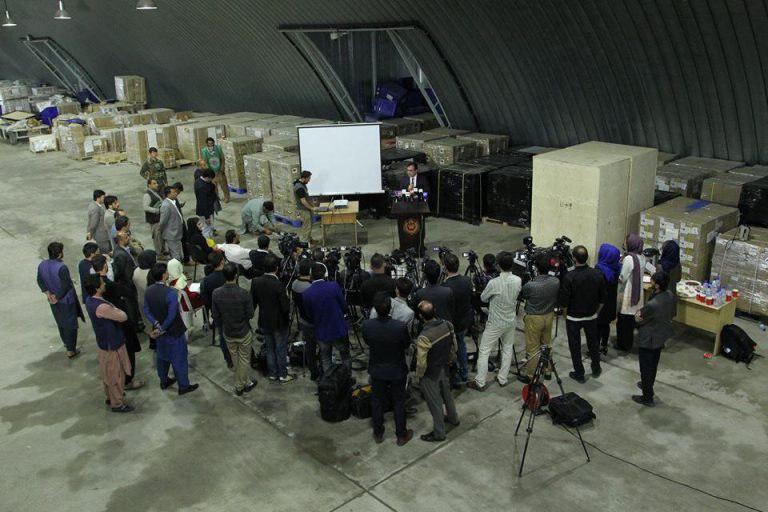 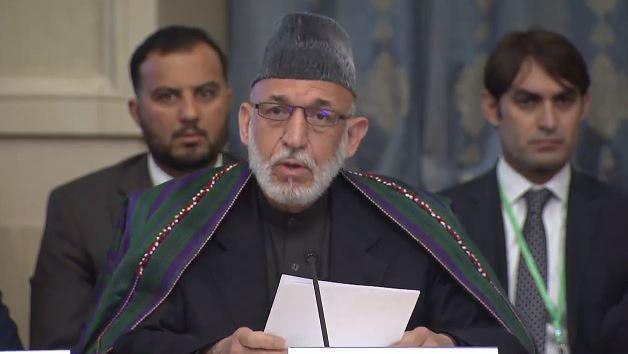