Afghanistan, Syria, Yemen, Mexico, and America are among the deadliest countries for journalists, according to a report released by reporters without borders (RSF).

Afghanistan, Syria, Yemen, Mexico, and America are among the deadliest countries for journalists, according to a report released by reporters without borders (RSF).
A total of 80 journalists were killed this year, 348 are currently in prison, and 60 are being held hostage, according to the annual worldwide round-up of deadly violence and abusive treatment of journalists released by RSF on 18 Dec., which shows an unprecedented level of hostility towards media personnel.
The RSF round-up figures have risen in all categories. Murders, imprisonment, hostage-taking and disappearances have all increased.

More than half of the journalists killed in 2018 were deliberately targeted.
“Violence against journalists has reached unprecedented levels this year, and the situation is now critical,” RSF Secretary-General Christophe Deloire said. “The hatred of journalists that is voiced, and sometimes very openly proclaimed, by unscrupulous politicians, religious leaders and businessmen has tragic consequences on the ground, and has been reflected in this disturbing increase in violations against journalists. 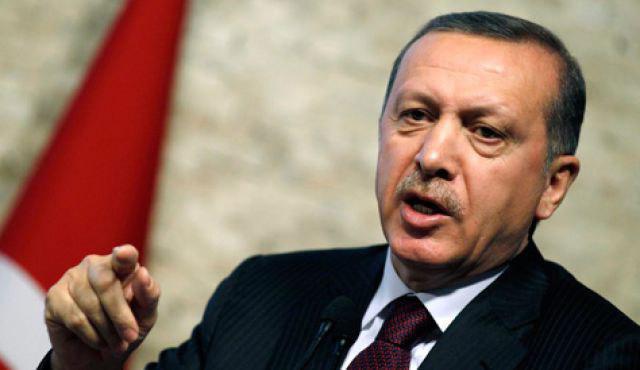 Germany is sponsor of terrorism: Erdogan 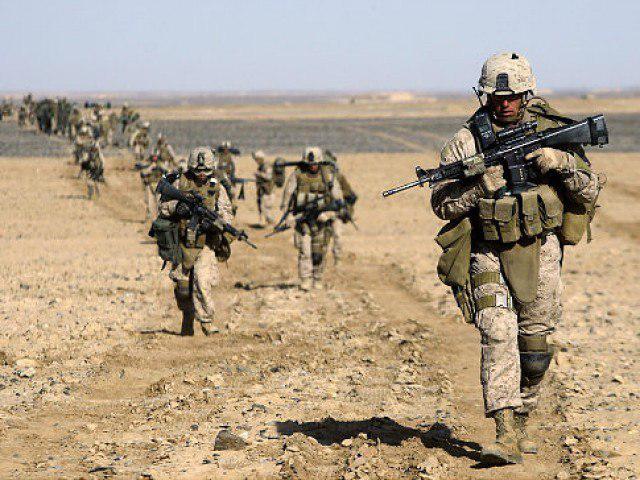