The chief executive of Jamiat-e Islami party Ata M. Noor called on people to determine their future by participating in the election. 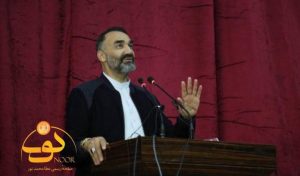 The chief executive of Jamiat-e Islami party Ata M. Noor called on people to determine their future by participating in the election.

Speaking among the representative of National Assembly, provincial councils, women, and youth in Mazar-e Sharif, Mr Noor called on the people to attend the voter registration process in order to participate in the election.
“If we do not have national ID card, we will receive one and if we have the ID cards, then go to the electoral centers and enroll for the election,” Mr Noor said.
“Election is a component of democracy and the people are a fundamental factor in this process. So, everyone should have a passionate and epic presence,” he said in another part of his rhetoric.

According to experts, Mr. Noor’s emphasis on the massive participation of the people in the election and the process of enrolling at voter centers indicates his powerful presence in the upcoming presidential election.

Ata M. Noor had previously said during Kabul-Balkh tensions that he will participate in the upcoming presidential election with a powerful political ticket. 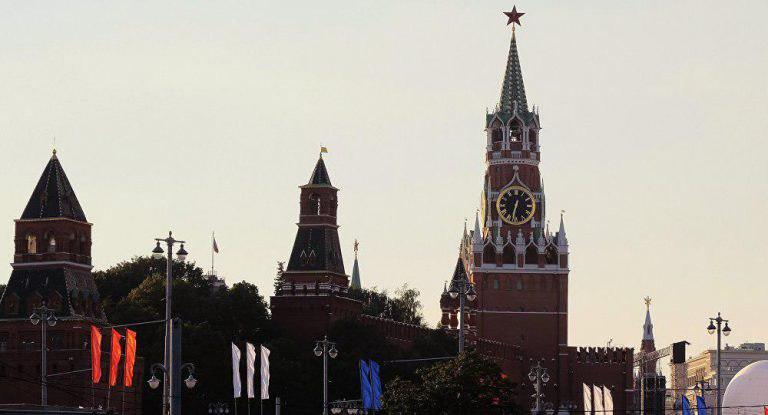 Why Moscow Summit is Crucial for Afghanistan 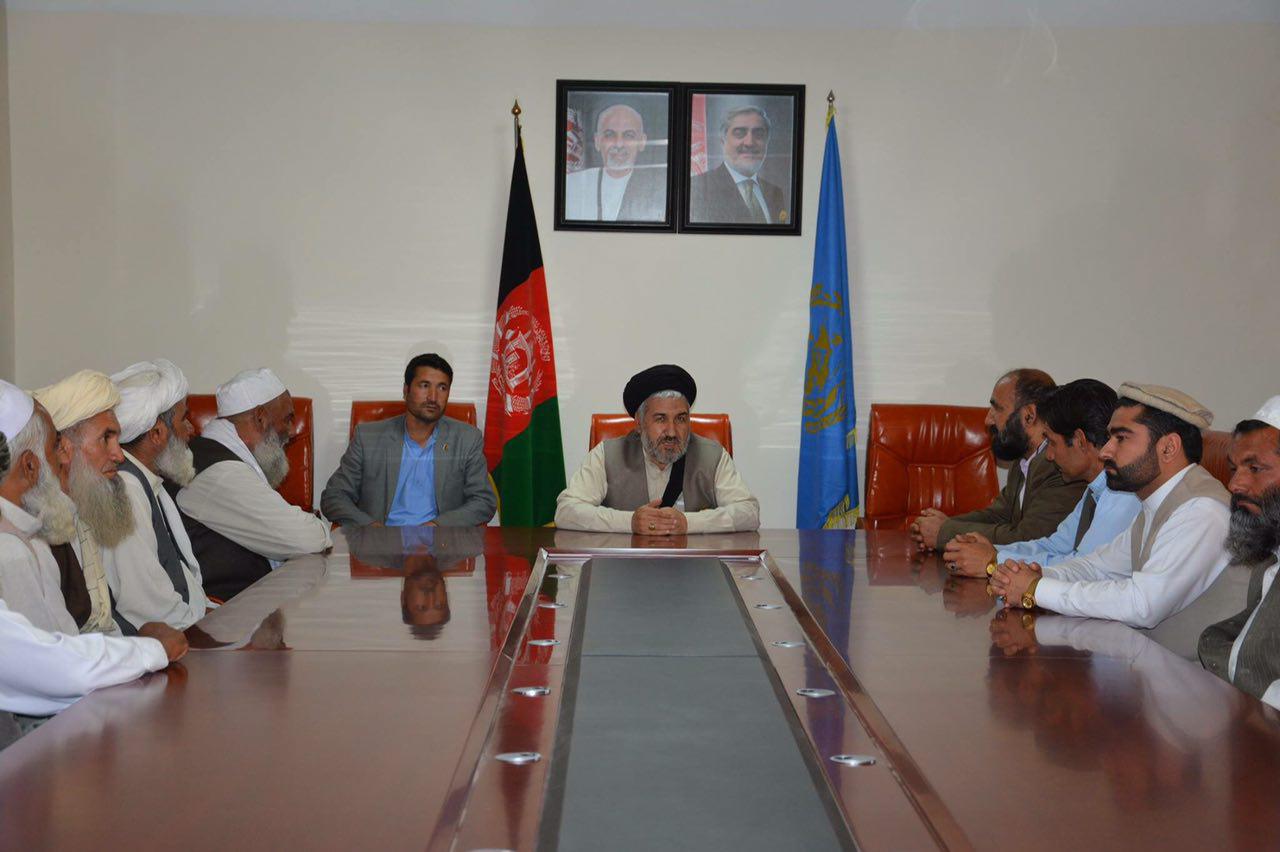 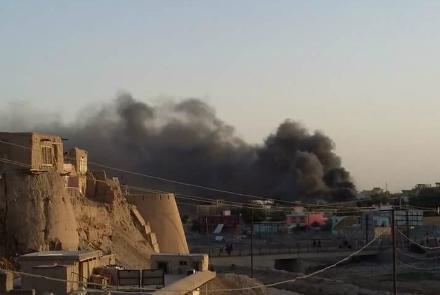 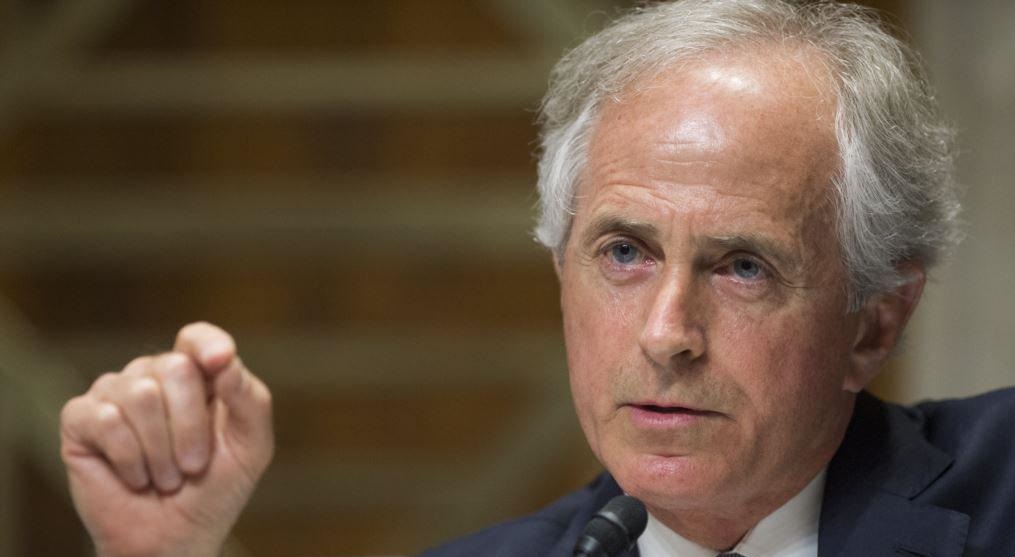 US Troops to be in Afghanistan for another 10 Years