We heard at least four explosions followed by gunshots in the Panjsad family and Khairkhana area of Kabul late Saturday night, said sources.

According to reports, the explosions took place in 7th alley of Khorasan.
Some local residents say the sound of explosions may caused by rockets.

Abdul Nafee Takour, the spokesperson of Taliban’s Ministry of Interior, meanwhile, said that a clearing operation was ongoing in the area of Panjsad family of Khairkhana area.
He did not give further details regarding the operation. 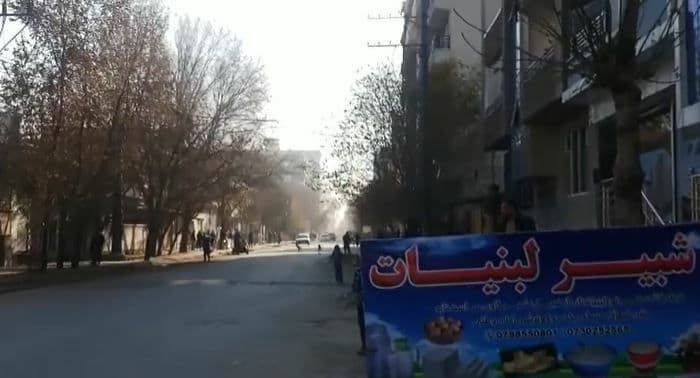 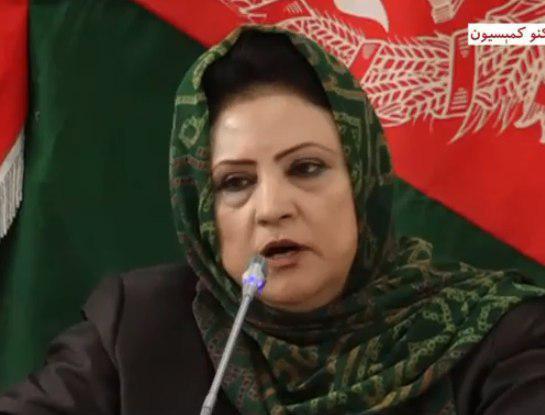 Elections to be Held Transparent as Preparations in full Swing: IEC 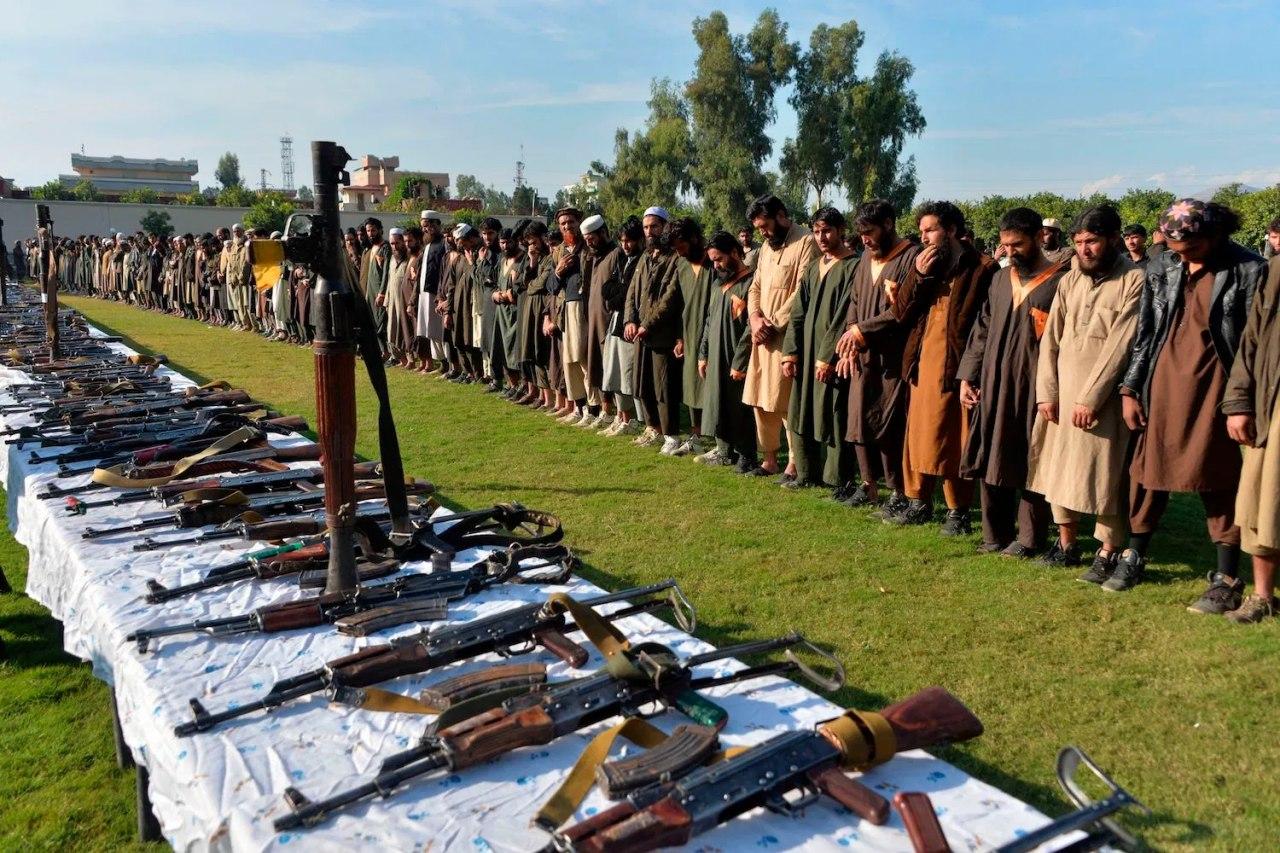 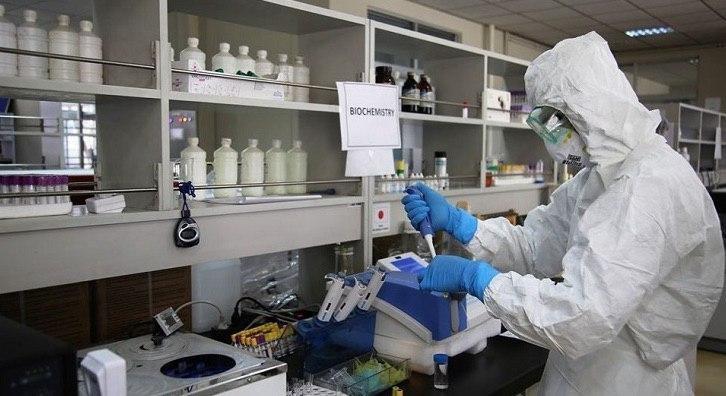