A car-bomb attack in front of Public Protection unit in southern Ghazni province killed at least 26 and wounded 17 more on Sunday morning, according to officials.

According to him, gunfire erupted following the explosion.
Meanwhile, Baz Mohammad Hemmat, head of the Ghazni provincial hospital, said that 26 people were killed and 17 were wounded in the explosion.
No group has immediately claimed responsibility 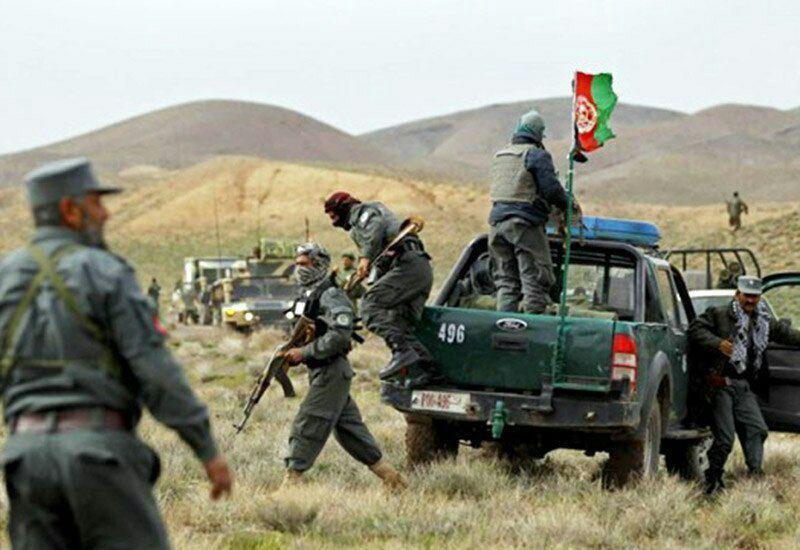 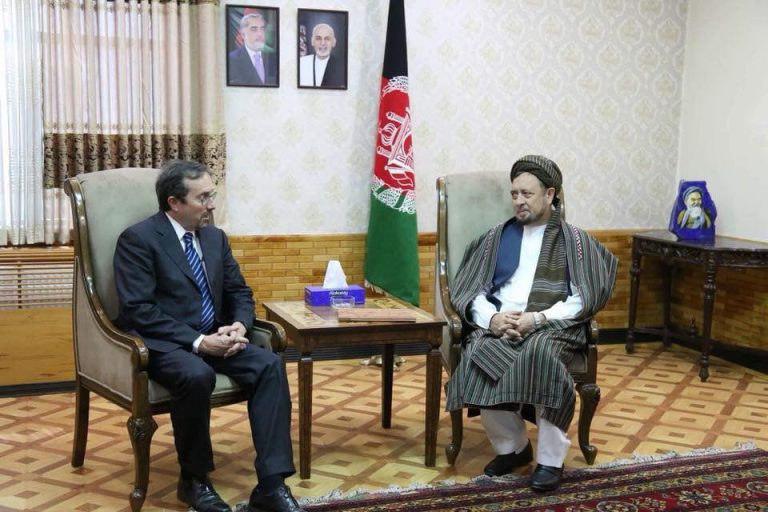 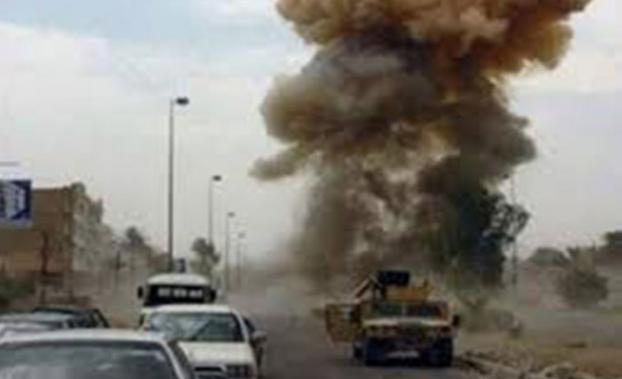