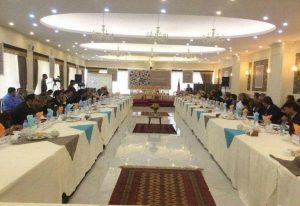 The first conference on strategic tourism – urban planning and cultural heritage management – was held in Herat province.
Herat governor, government officials, including acting minister of information and culture, minister of state for tourism, deputy ministry of urban development, writers and domestic and foreign archaeologists have participated in the meeting.
According to (DID) news agency report, participants of the conference checked on legal solutions to help maintain historical sites.
Muhammad Ashraf Ghani, president of the country welcomed holding the conference, and said: the role of Herat province has been remarkable in attracting tourism and overall development of a prosperous and stable Afghanistan.
The president backed the inclusion of Herat province in the world heritage list and instructed to the ministry of information and culture and department of state to follow the process in coordination with UNESCO.

According to the president, cultural heritage is the elements of the city’s attraction and Herat has such elements to attract domestic and foreign tourists.
“Management of historical sites must change; Bagh-e Babur is an example of successful management, because the incomes of that area are used for its maintenance,” Mr. Ghani stressed.
“Herat is an important transit and trade center in the region and the wide civilization of the city continues in the province which is proud of Afghanistan.” The president said.
Muhammad Asif Rahimi, Herat governor welcomed guests to Herat city and added, “We use the comments of you excellences, we discuss how to contribute protecting the monuments, the old city, and historical sites by offering legal and applicable solutions and with the help of great Allah (God), we will make history.
According to Mr. Rahimi, Herat, with its brilliant historical background which was once the cradle of civilization and the center of east renaissance, became well-known as the “Asia Florence,” nurturing painters, architects and musicians. Today, Herat has seven hundred and eighty monuments, including Musalla complex, great mosques and Ikhtiaruddin castle and impatiently awaits the resumption of a new round of cultural cooperation to maintain the common heritage of humanity.

Herat governor praised the cooperation of friendly countries and international institutions for the restoration of historic buildings, and said, such conferences can have wide consequences on cultural problems, attracting common cooperation in order to preserve cultural heritage and efforts to improve cooperation in the field of culture.
“We had great achievements in the fields of security, social and economy in the province during last two years, as well as have witnessed laying the foundation for cultural restoration, but these efforts are not enough, considering the number of historical sites and facilities. It requires that our partners in international institutions help us more in this regard.
Herat governor proposed that Agha Khan Foundation and UNESCO organization should start their activities again and joint efforts of the ministry of information and culture and UNESCO should be pushed to include some parts of Herat’s old city in the list of world cultural heritage to be more effective for the preservation of the monuments.

Muhammad Rasoul Bavari, acting minister of information and culture declared that the ministry backs any positive measure taken to improve historical sites.
An agreement will be signed between the Herat governor and the president’s adviser at the end of the conference with the aim to maintain the monuments and changing the management. 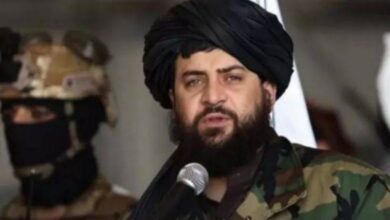 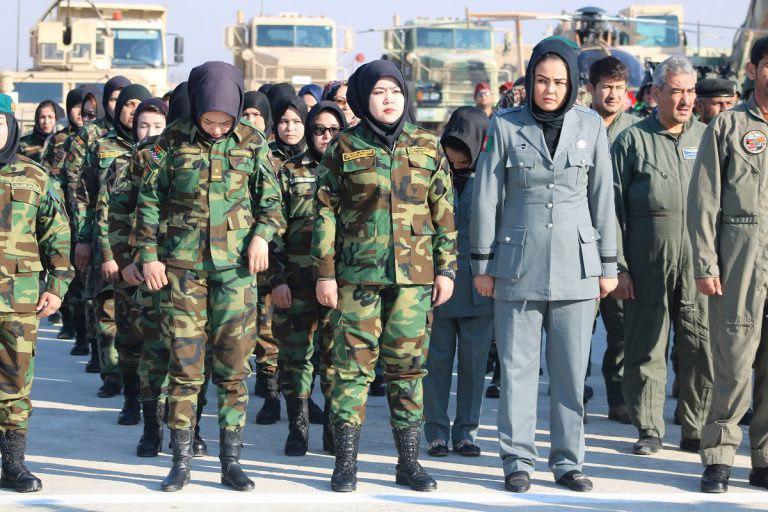