President M. Ashraf Ghani registered his nomination on Sunday afternoon alongside Amrullah Saleh as his first vice president and M. Sarwar Danish as second vice president.
Declaring his nomination for the second term about two months ago, President Ghani is the fifteenth candidate who entered the race for 2019 presidential election.

Amrullah Saleh, who has worked as the acting interior minister for 27 days resigned on Saturday to become Ghani’s mate which raised some criticism against him as well.
Ashraf Ghani’s electoral ticket named as “State Builders”.
Meanwhile, concerns have been raised as president Ghani and Dr. Abdullah Abdullah may likely use government facilities in favour of their teams.

Ghani’s first VP Amrullah Saleh also said that there was a deal between him and president Ghani.
“The deal between me and Ashraf Ghani is that we will end the “pharaonic” behavior of some officials who do so with the people, using public facilities,” he said.
“The deal is to get rid of the government’s “bestowal” agenda,” he added.

Mr. Ghani’s second VP M. Sarwar Danish criticized some electoral tickets, saying that “some electoral teams have illegally started the campaigns now and want to hide their inability by putting all the problems on the government’s side”.
Mohammad Yousuf Ghazanfar, who is an Uzbek face and a political rival of General Dostum was also present at Ghani’s State Builders’ electoral ticket. 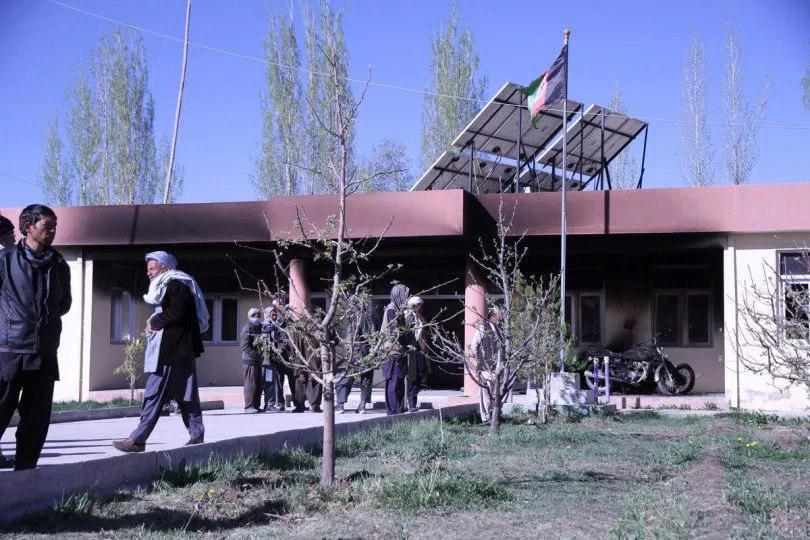 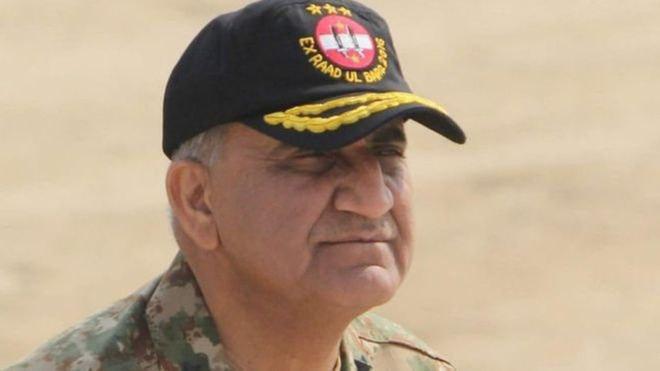 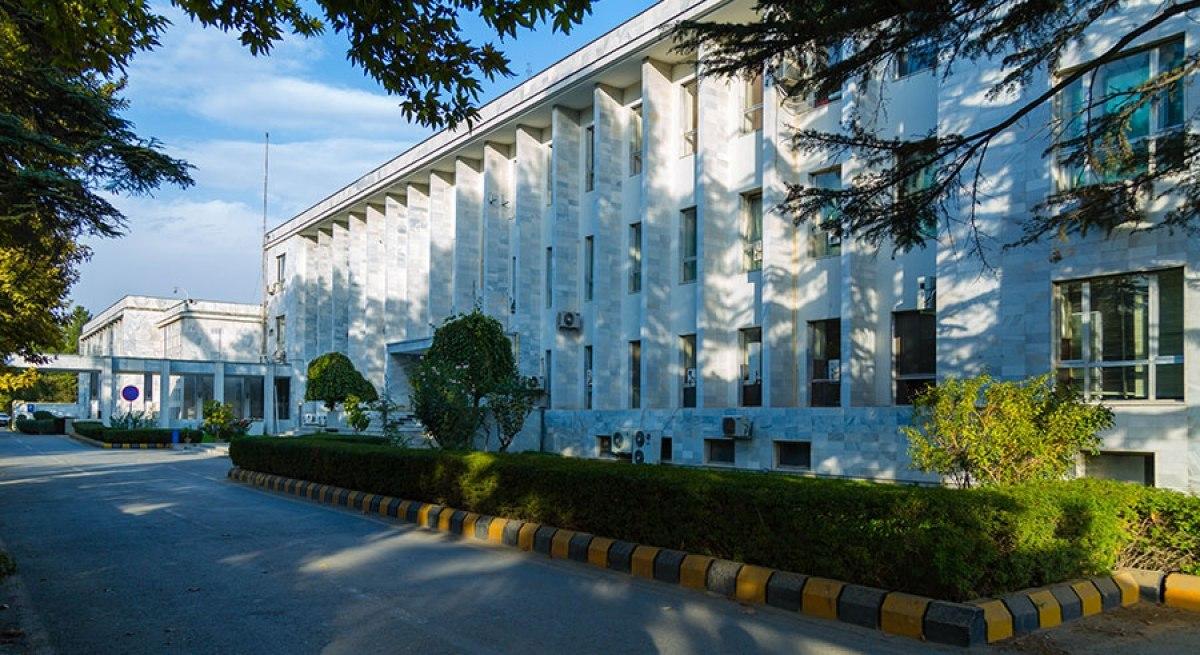