President M. Ashraf Ghani said at the second Kabul Process that the Afghan government has not been able to reach a national consensus to fight the terrorism. 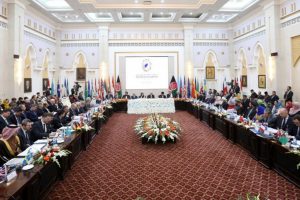 President M. Ashraf Ghani said at the second Kabul Process that the Afghan government has not been able to reach a national consensus to fight the terrorism.

“The community’s held needed to reach peace in the country and the physical security of those Taliban who attends the peace process will be provided and some of their opinions will be considered too,” said president Ghani.
“The government of Afghanistan believes in peace and is ready to negotiate with Taliban and Pakistan on this issue,” Mr. Ghani added.

President Ghani talked about economic development by next few years and described TAPI project as an infrastructure for economic growth and social welfare.
“The opening of Tapi project in western Afghanistan and holding the largest celebration in eastern Afghanistan represents the unity, the compatriotism, and the commitment of the Afghan people to the national and regional welfare perspective,” Mr. Ghani said.

“Another example of a positive change in our economic society, is that traders turned from imports to exports, processing and exporting – as domestic production is one of the indicators and guarantees the economic and social well-being of a country,” president Ghani continued.
Speaking of women presence in the peace process, Ghani added: “today, Afghan women are living with great self-confidence and are active in the peace process with the Taliban.”

President Ghani considered issues such as the “TAP-500”, “Casa-1000”, Afghan Railways and Chabahar Economic Corridor as the basis of the country’s economic development. 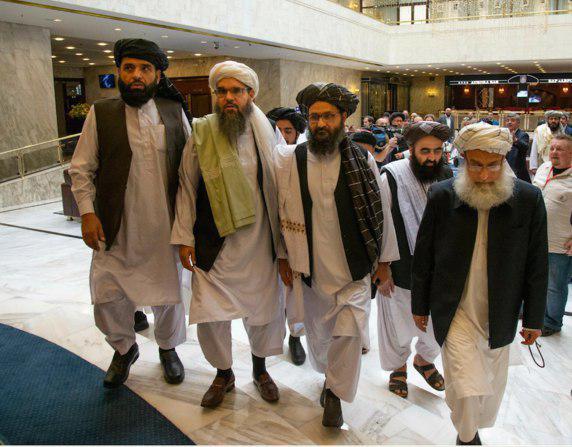 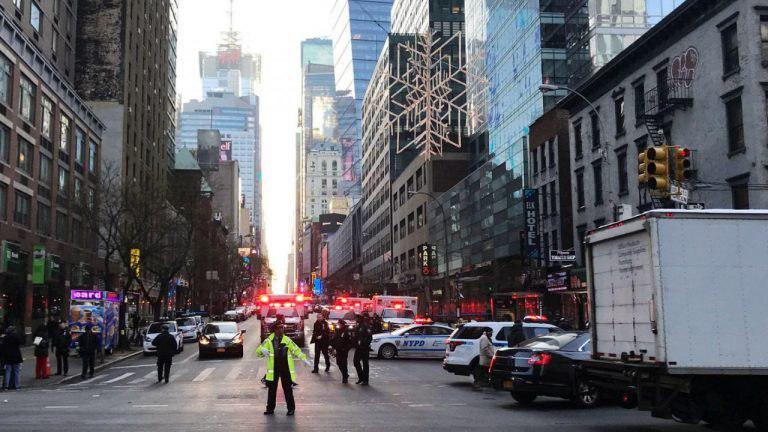 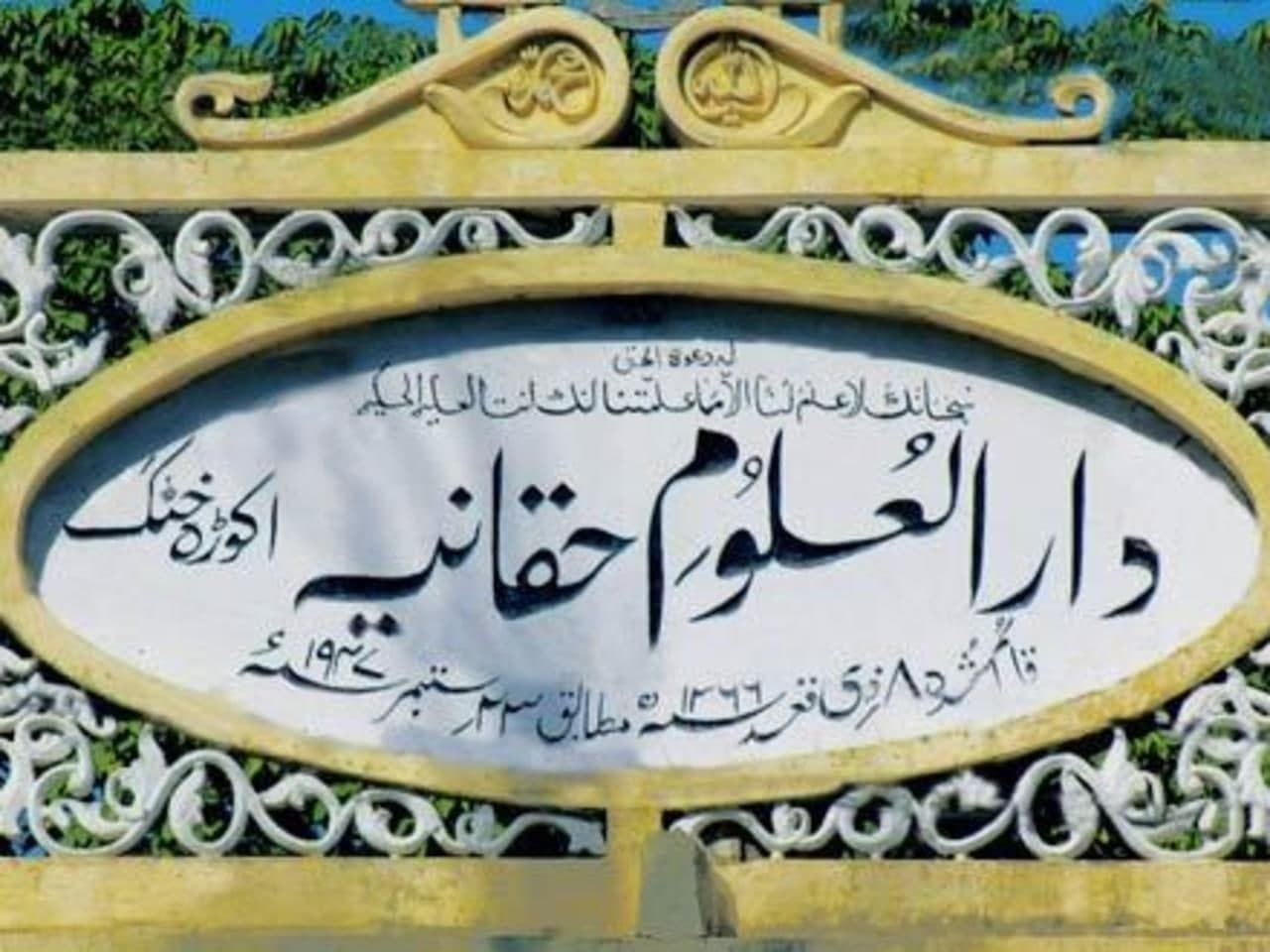