The Afghan government knows about all suicide attacks in Kabul and other provinces of the country, but does not take any action to stop it and ignores the citizens’ lives, said Jawid Kohistani. 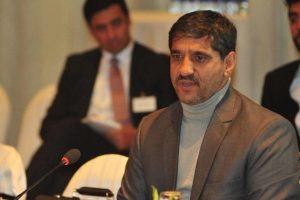 The Afghan government knows about all suicide attacks in Kabul and other provinces of the country, but does not take any action to stop it and ignores the citizens’ lives, said Jawid Kohistani.
“The foreign intelligence networks penetrated in country’s intelligence agencies and carry out bloody attacks in ccooperation with the (fifth pillar),” Jawid Kohistani, a political expert told DID press agency.

According to him, differences among the leaders and politicians of the country provides the opportunity for Daesh and Taliban insurgency to gain ground in Afghanistan, and now the government is not able to put an end to these differences.
The political expert believes Taliban in view of financial problems and internal differences, rule over 30 percent of Afghanistan’s territory and will conduct massive and bloody attacks in the spring of next year.
“As a result of the political tensions, the Afghan army, which consists of various ethnic groups, have been divided in terms of solidarity,” he said.
Mr. Kohistani criticized the ethnic policies of the central government, saying that Hazaras, Uzbeks, and Tajiks strongly distanced from the government.

Contradictions in Afghan politics:
Jawid Kohistani strongly complains about the policy and performance of the government against the insurgents, saying the peace discussions from the address of HPC and the Afghan government have been contradictory over the past 10 years and suffered from a balanced policy.
“When Kabul witnessed bloody attacks, two senior government officials spoke secretly with the Taliban or when Pakistan was under political pressure, talks were held between Kabul and Islamabad. All of them indicate a contradiction in Afghan politics,” he added.
Yet, he considers the current administration as a follower of the world powers and underlines that leaders of the national unity government have no independence over major national issues.

Transferring Daesh from regional countries to Afghanistan:
On the other hand, the critic of the government in another part of his talks said, Daesh is expected to be reduced from Iraq and Syria and transferred to Afghanistan.
The United States does not seek stability in Afghanistan and region:
Mr. Jawid Kohistani believes the White House is not looking for stability in Afghanistan and region but to secure its own political interests.
The political expert said the policies of the Afghan government are always under the influence of the actions and activities of the regional countries and are fragile.

The United Nations in Afghanistan has also asked the parties to take preventive measures to protect the lives of civilians and have called on anti-government elements to refrain from deliberate targeting civilians. 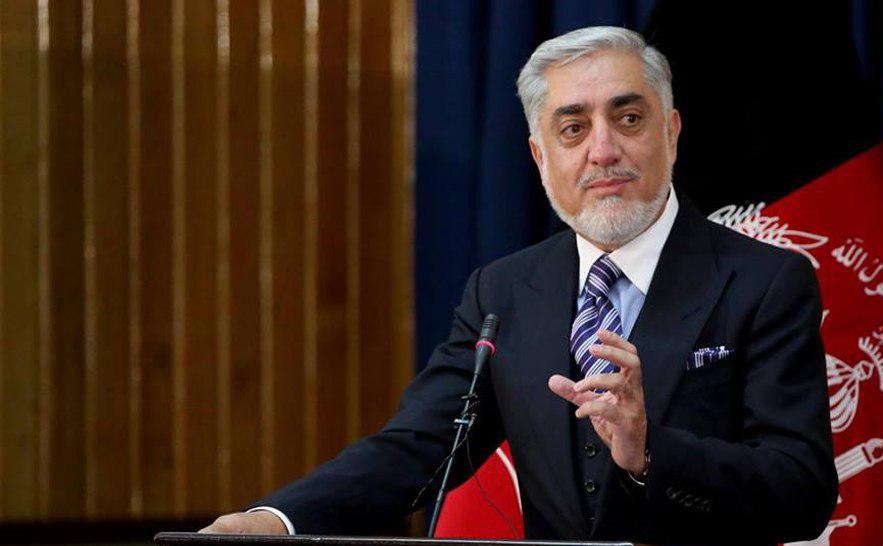 Bringing Peace by Trampling People’s Rights is a Dream: Abdullah 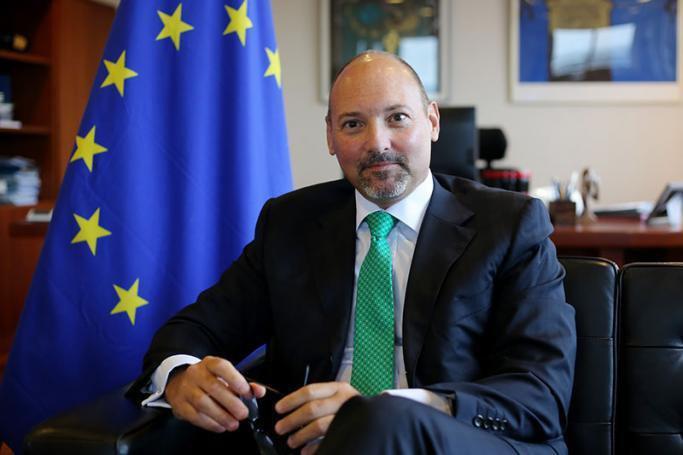 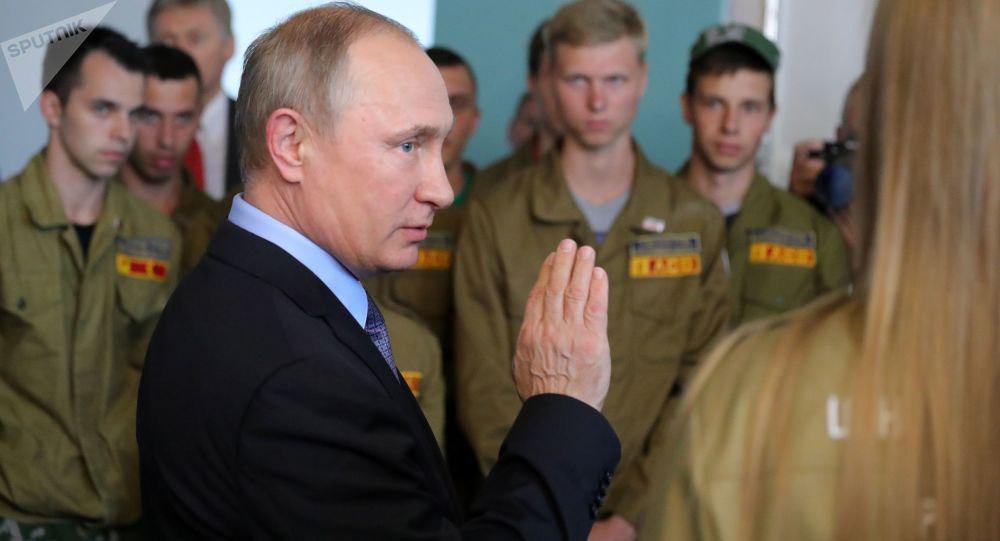 Russia will not fight with any country: Putin 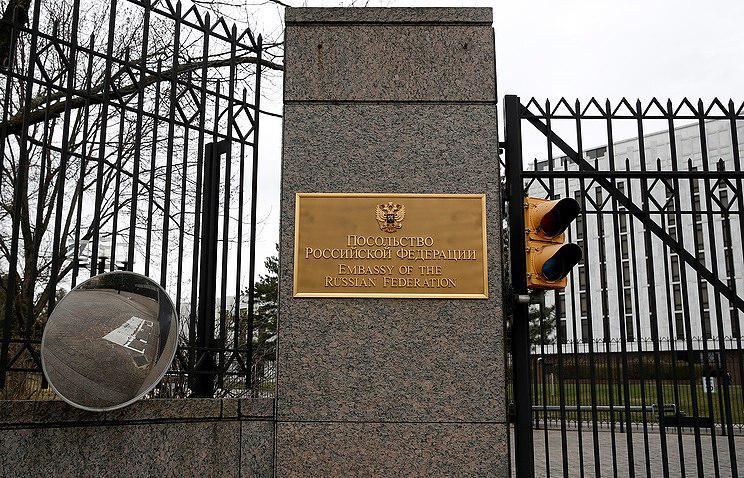