Cricketer-turned-politician and Pakistan Tehreek-e-Insaf (PTI) chairman Imran Khan was sworn in as the 22nd Prime Minister of Pakistan on Saturday in presence of several leaders and cricketers. 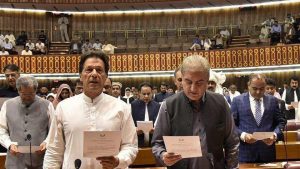 Cricketer-turned-politician and Pakistan Tehreek-e-Insaf (PTI) chairman Imran Khan was sworn in as the 22nd Prime Minister of Pakistan on Saturday in presence of several leaders and cricketers.
The oath-taking ceremony was administered by President Mamnoon Hussain at the President House in Islamabad.

The election in the 15th National Assembly was held on July 25 and results were declared the next day in which Khan’s PTI emerged as the largest party securing 116 seats. Opposition parties Pakistan Muslim League (PML-N) and Pakistan People’s Party (PPP) won 64 and 43 seats respectively. However, Khan did not have the majority to form the government as a total of 172 votes were needed for that in the 342-member lower house of Parliament.

On Friday, of the total National Assembly members, 176 voted in favour of Khan, while his opponent, Shahbaz received 96 votes. Hence, making the way clear for the PTI chief to become the new PM.

“In this country, before everything else, we have to make sure there is accountability,” said Khan, in a speech after the vote in parliament.
“Those who have looted this country and indebted it, I promise this today that no one will escape.”
The long-time opposition politician takes the reins of power for the first time in his 22-year political career, having led a strenuous campaign against corruption and government mismanagement since he retired as one of Pakistan’s most popular cricketer in 1992.

The PTI’s election victory was marred by widespread allegations of irregularities in the vote counting process, and opposition parties on Friday decried the results as “unacceptable”. 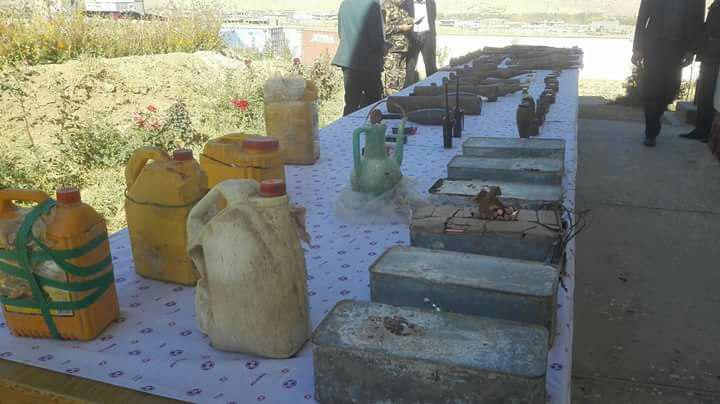 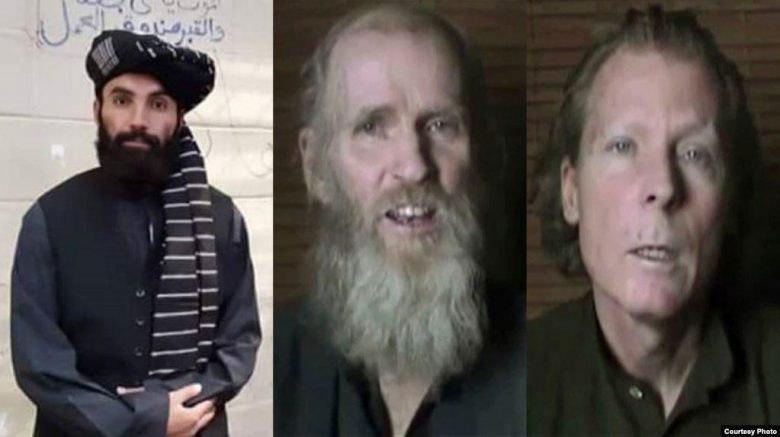 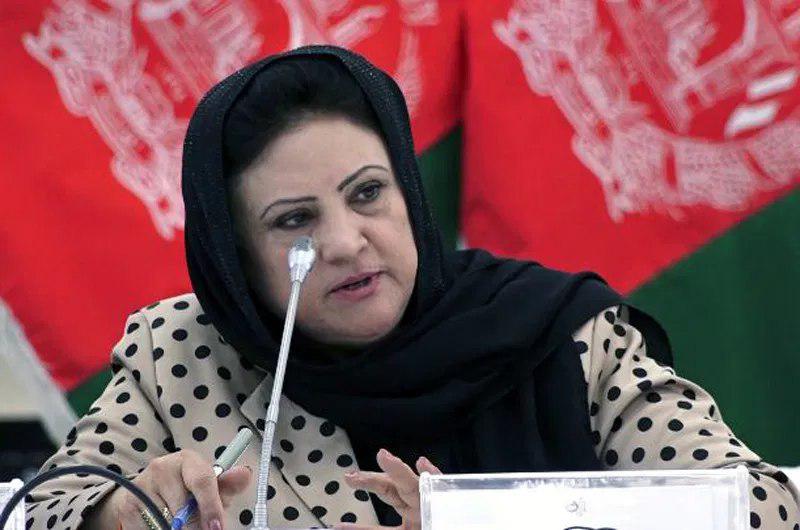