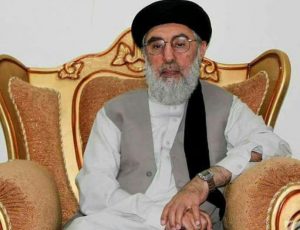 We have tried for more than two months to meet with Hekmatyar and eventually, he decided to appear and speak to the people. We left Kabul to go to Laghman province. My foreign friend and a cameraman from Kabul were accompanying me, during the visit. I was the only Afghan correspondent that allowed me to attend the ceremony.
In Pulcharkhi, we faced with the vehicles of Zardad commander, the cars with smoked glasses and the people in military clothing were heading toward Kabul, with high speed. The speed of the cars was terribly high. I told myself that if someone faces with these cars, what would happen!
After three hours, we arrived in Laghman and it was scheduled to eat in a restaurant. It was not really a restaurant, but a very dirty place with four walls that just had a roof on top. We decided not to eat food there, because, I thought it is better to be hungry than being poisoned. However, our efforts to see Hekmatyar began. Finally, after two hours, we were allowed to enter the security headquarter and they said that we can vist Mr. Hekmatyar after being inspected, but we were not permitted to interview with him at all.
Our equipment inspection took three hours and they moved us to Hekmatyar’s residence about 7:00 pm. We waited for about 20 minutes and eventually, Mr. Hekmatyar entered a salon that more than 50 people awaited him. They let us to quietly take video and photo. It should be noted that the arrival of Hekmatyar, a man came to us ordered I and my foreign friend to wear our veil appropriately because the engineer does not like this way. Personally, I had worn appropriate clothes, a very long clothe that was not good for a photographer at all and every minute kept me going. His son entered the salon before him and asked all to obey the order and in turn greet with Mr. Hekmatyar.
His arrival started with chants of “Great is Allah” and “long live Hekmatyar.” Hand shook with everyone and all was introducing themselves in turn. The looks of people who were there really bothered me. Some were saying, this is a Chinese girl and some were saying she is Hazaragi. Everybody went and we were trying to interview with him, but unsuccessful. We came back to security headquarter and wanted to leave that place. They were trying to take us somewhere under different excuses, but we did not accept it. We went to the scheduled place and worked all night, prepared photo and report and sent it to the office. We slept at 5:00 am and woke up at 6:00 am and went to the conference. The meeting started after a few minutes.
The program began with the recitation of the Great Quran and no national anthem. First, Laghman governor spoke and then it was Hekmatyar’s turn. I tried to take a photo, but because I was the only girl who attended the conference, my movements were more interesting to the gusts than Hekmatyar’s speech! All looks turn to me as I take a step. I heard many times that they were saying to each other, this girl should not be allowed to the program. Why had she been permitted to take photo and questions like these …
Finally, the program ended and we returned to Kabul without doing anything. 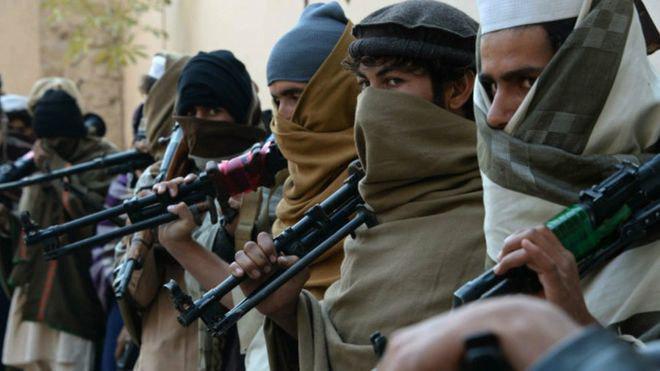 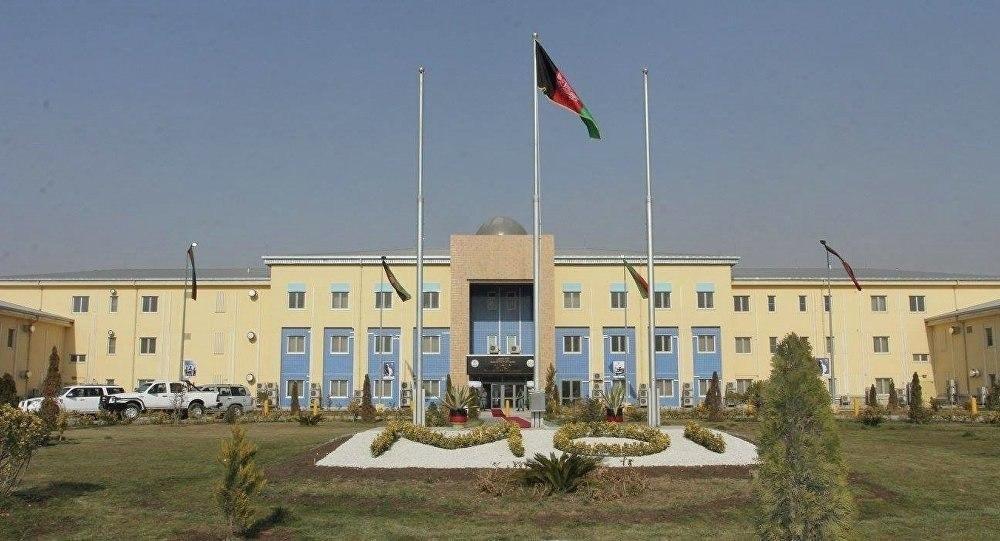 No Police Officer Allowed to Interview with Media: MoI 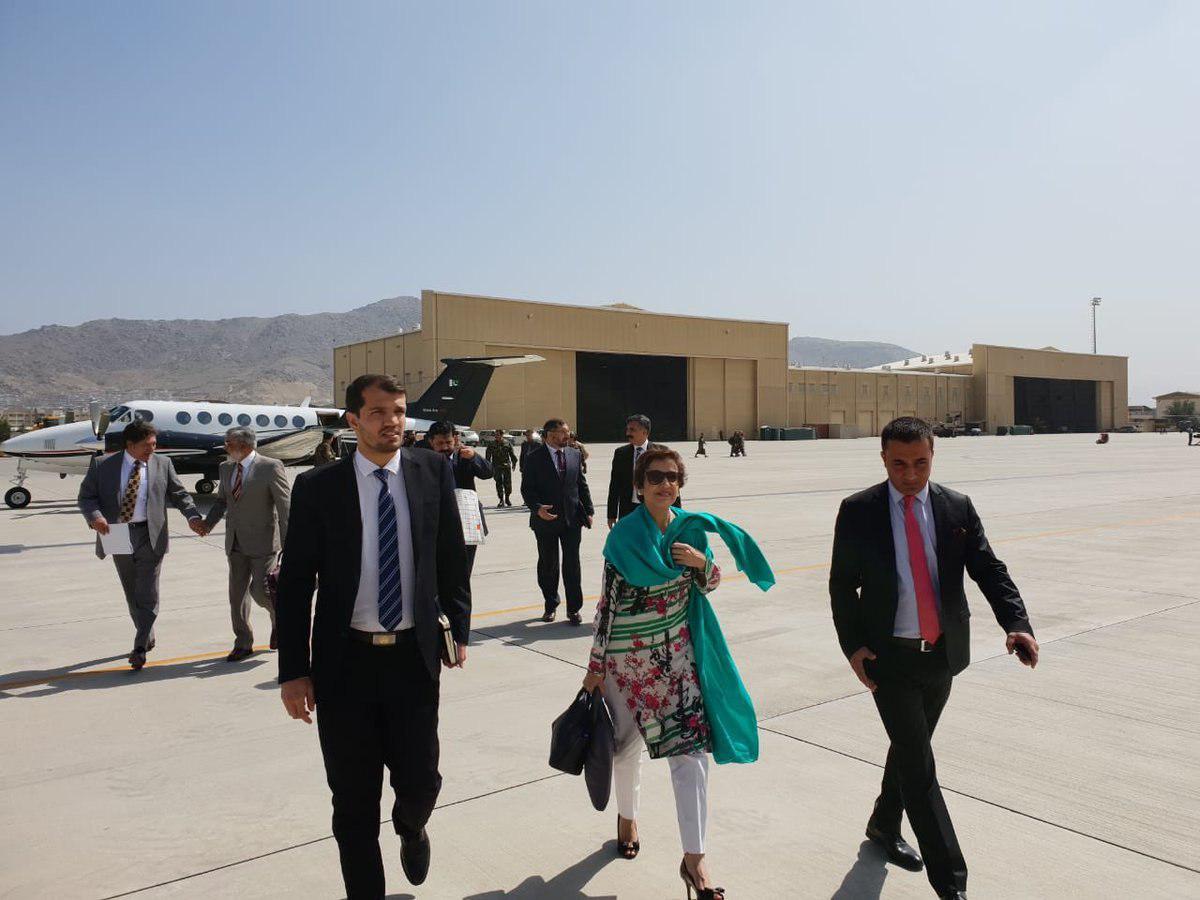 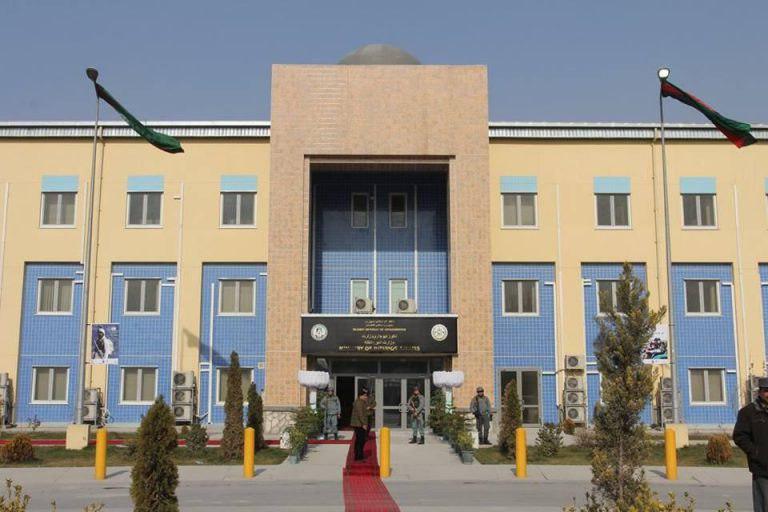 New Changes in Ministry of Interior; Will Security be Provided?