US special envoy on Afghanistan peace process Zalmay Khalilzad arrived Wednesday in Kabul to meet politicians and discuss next steps in the peace process.

US special envoy on Afghanistan peace process Zalmay Khalilzad arrived Wednesday in Kabul to meet politicians and discuss next steps in the peace process.
Former president Hamid Karzai’s press office in a statement said that Hamid Karzai during a meeting with Khalilzad, thanked him for his endeavors for the peace agreement.

Hamid Karzai voices hope for consultative meetings to arrange the list of negotiating team for participation in inter-Afghan talks and to resolve the crisis.
“Our emphasis is on ensuring a lasting and inclusive peace in the country with a united and strong government,” he added.

Executive directorate press office also said in a statement that Mr Khalilzad has met with CE Abdullah and discussed the peace process.
“The members of the Stability and Convergence Team praise Zalmay Khalilzad’s efforts that led to the signing of a US-Taliban peace agreement,” wrote Dr Abdullah on his Facebook page. “We discussed ways of implementing peace agreement, Inter-Afghan talks, confidence building among factions, achieving a lasting peace and the results of the presidential elections,” he added.

Zalmay Khalilzad’s visit from Kabul comes four days after he has met Mullah Baradar recently, followed by US president Donald Trump’s phone call.
“We all agreed the purpose of the US-Taliban agreement is to pave the path to a comprehensive peace in Afghanistan,” Khalilzad Twitted.

According to him, US is committed to facilitating prisoner exchange, agreed in both US-Taliban agreement and US-Afghanistan joint declaration.
“We will support each side to release significant numbers,” he added.
He once again called on all Afghans to rise to the occasion, put country first and not to lose this historic opportunity. 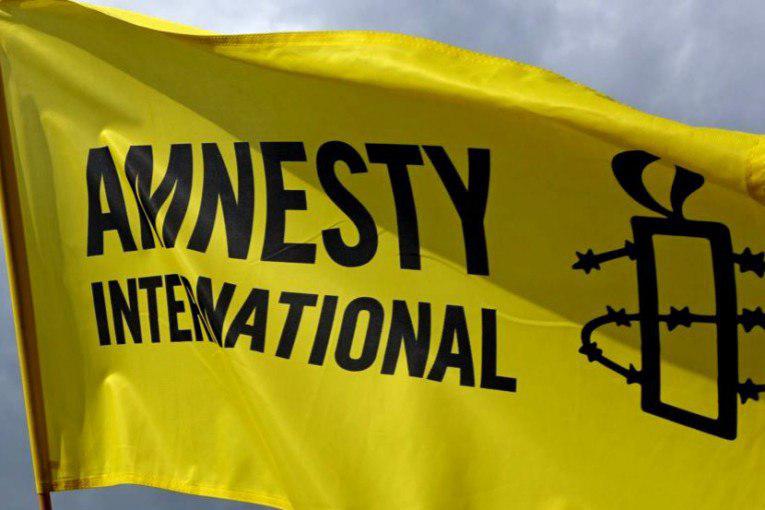 World Leaders should hang their heads in Shame: Amnesty 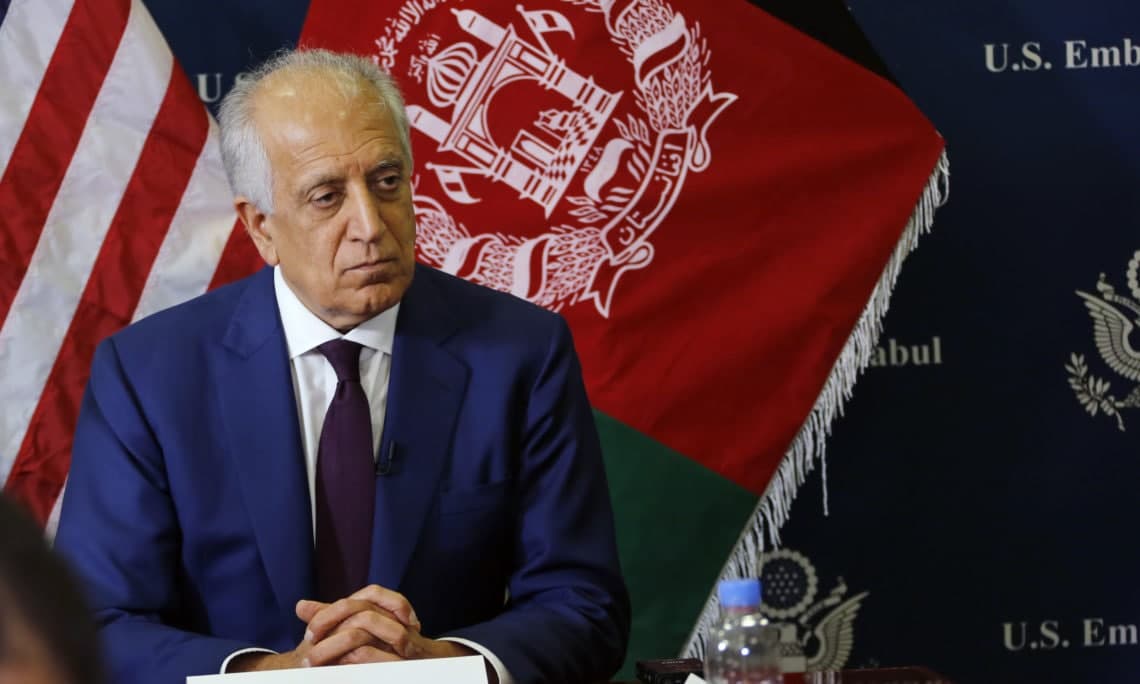