Nawruz, an ancient celebration that has long been dedicated to the area of Persian civilization, which has been celebrated by the people with various customs and traditions for a long time onward, in this region.
This ancient celebration, has root in the resurrection of soil and gets its credibility from different infinite power of Allah which is created by the soul inspiration of life and movement and brio to the body of dead and wintry land in the still and exhausted nature.

Spring is the season of renewal and growth of buds of hope and blossoms of life and an obvious signs of undeniable power of God.
In the meantime, Nawruz (New Year) celebration to merry nature freshness in Afghanistan also accompanies especial customs and traditions and some are trying to keep up with spring freshness and soil renewal and resurrection of land by religious interpretations and appease his heart and soul from boiling fountain of divine knowledge, too. And by linking nature freshness with the spring of life, hold the ancient and magnificent celebration with certain passion and love; but here is religious dogmatism that stands against this approach to nature, man and Allah (God) and considers Nawruz and spring celebration a kind of heresy in the religion and knows it religiously unlawful.

Groups and sects’ propaganda, who cite a particular interpretation of Islam, are after excommunicating the celebration of Nawruz and denying the spring, that ascend and get more scope every year compared to a year ago, in the recent years. This year a number of diversionary networks and their operatives and agents, are also seeking to place this illusory impression that the celebration of Nawruz is a kind of anti-Islam tradition and contrary to the rules and provisions of the holy religion of Islam and absolutely unlawful, by providing a sclerotic and ordering perusal from the religion.
This is despite the fact that throughout history, from the arrival of Islam in the land of Afghanistan and in the whole fields of Persian civilization, including Afghanistan, Iran and Tajikistan and … no evidence has been noticed that Islam stands there in front of the New Year and spring and rituals of the new year have always been marked and celebrated with glory, honor, passion and joy by Muslims, coincident the befall of the new year eve, the pleasing spring season; so how is it possible that after centuries of Islam in Afghanistan and the spread of this divine religion throughout the country, now a limited congregation with special signs and perusal decadent and deviant extremist from Islam, following the imposition of anti-beauty superstitions in the name of Islam and in this way, are trying to distort the history and change the course of usual demeanor of great religious leaders and Islamic government in the territory of Afghanistan, for many centuries?
It seems that these networks by issuing religious Fatwas and dissemination of a rigid and religious belligerent dogmatism, taped the position of Islam before consolidating the role of religion among the people who have lived with Islam for centuries and were died, and by posing sclerotic, rigid and ordering illustration from the Islamic law, paved the way for the emergence of deviant and ant-religion tendencies in the society and give an excuse to the enemies and ill-wishers of Islam and Muslims.

Thus, it’s on the religious scholars and authorities on Islamic decision to enter the field and do not allow the opportunistic and ignorant elements against pure religious teachings, to misuse religion against religion. Moreover, confirm a reasonable and desirable celebration of Nawruz (New Year) and spring season as faith to the extraordinary signs of Allah (God), and introduce it as an opportunity for Muslims to rethink about their former fate and future.
However, stigmatization of religion, showing a dry, violent, inflexible and anti-beauty face of Islam and helping the enemies of Islam to justify their anti-Islamic measures through the media and … are the inevitable consequences of strife against Nawruz and excommunicating great holders of Nawruz.

Islam is the religion of reconciliation, integration, tolerance and interaction and admires the beauty. Celebration of Nawruz is also consistent with the creation and the creator’s will of goodness and beauty and honoring and celebrating Nawruz is a kind of praising God’s gifts and expressing frustration and the need to power and the will-changer of Allah (God).
Spring is also represents the wonders of the universe and the signs of God’s surprise power in transforming and creation. So, celebrating the spring with different methods through traditions and customs and the common social mode, in a sense means surrender to the sovereignty of Allah as a creator and undisputed-will of the universe and the solar system.
On the other hand, the benefit of conflict with good tradition of celebrating Nawruz (new year), to be awarded to only two groups; wise enemies of the religion and its ignorant friends.

The wise enemies of religion are those who come to their senses and awareness against the religion and using every possible opportunity, to make a plan to fulfill their intentions and toxic diseases and its ignorant friends are those who follow the military establishment based on Talibani reading of Islam, by posing a dry, violent, combative and incompatible illustration against the essence of religion. This stream is formed by the extremists who intentionally or unintentionally loading the barrels of the enemy’s gun and they themselves gain nothing but social isolation and hatred. 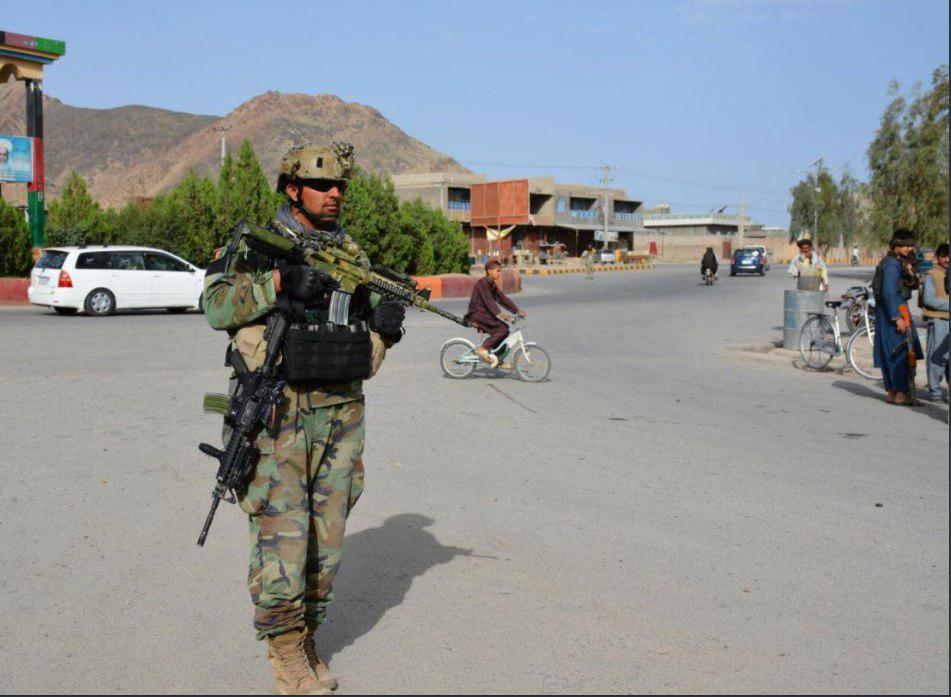 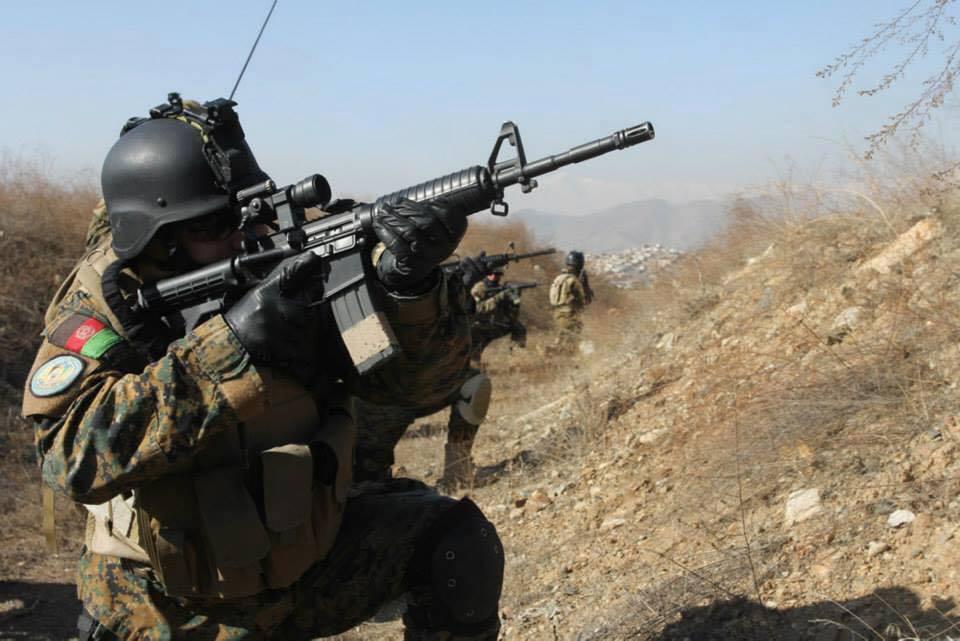 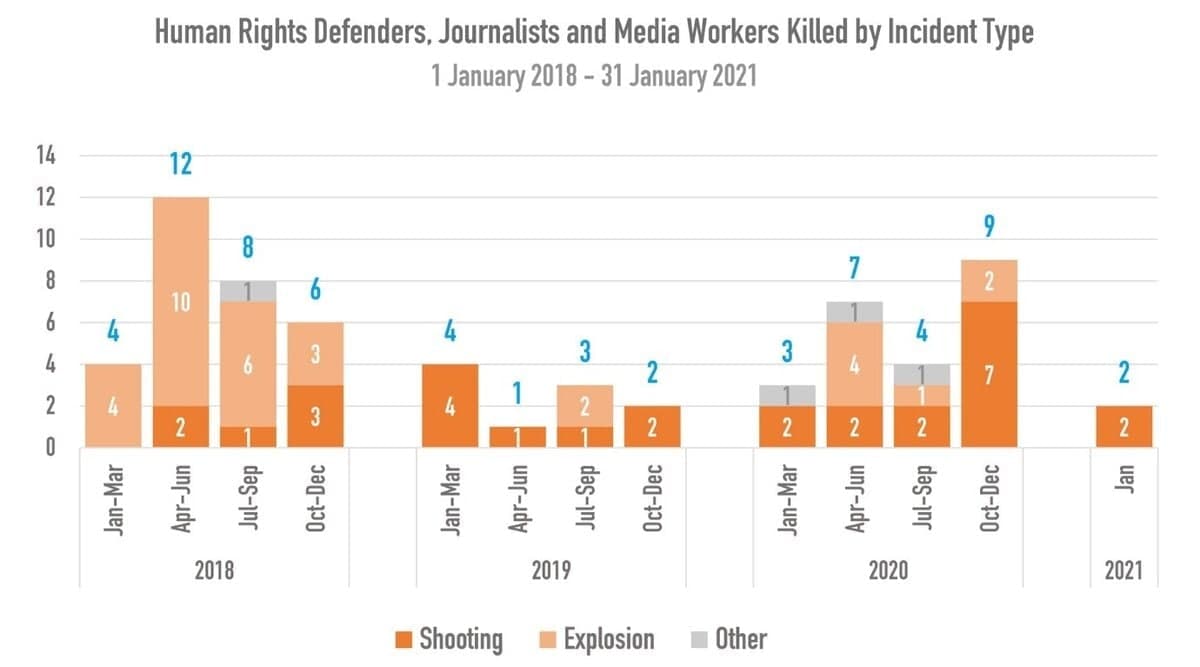 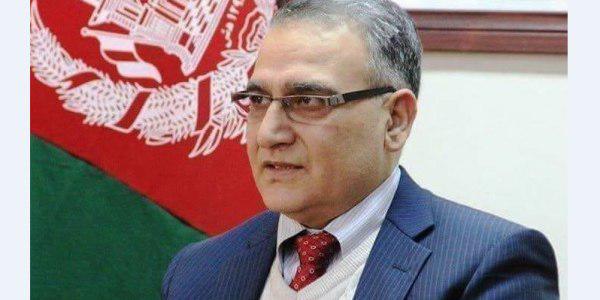