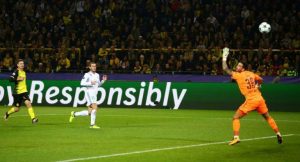 Cristiano Ronaldo scored twice in his 150th European club match as Real Madrid beat Borussia Dortmund for the first time in Germany. His goals wrapped up a 3-1 win after Gareth Bale had put them ahead with a superb volley in the 18th minute.
Ronaldo doubled Real’s lead before Pierre-Emerick Aubameyang pulled a goal back in the 54th minute but the Portuguese international confirmed the holders’ victory when he fired past Dortmund’s keeper Roman Buerki in the 79th minute.
Real were lucky not to concede a penalty when Sergio Ramos cleared a Maximilian Philipp effort off the line with his hand before Bale gave them the lead from Daniel Carvajal’s cross.
Dortmund had a chance to equalize just after the break but Raphaël Varane cleared Andriy Yarmolenko’s cross on the goal line before Aubameyang could take advantage.
In the game, the ball did not cross the goal line and finally, the game ended with the same result of the 3-1 for the Madrid. 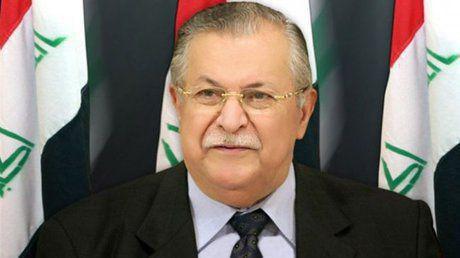 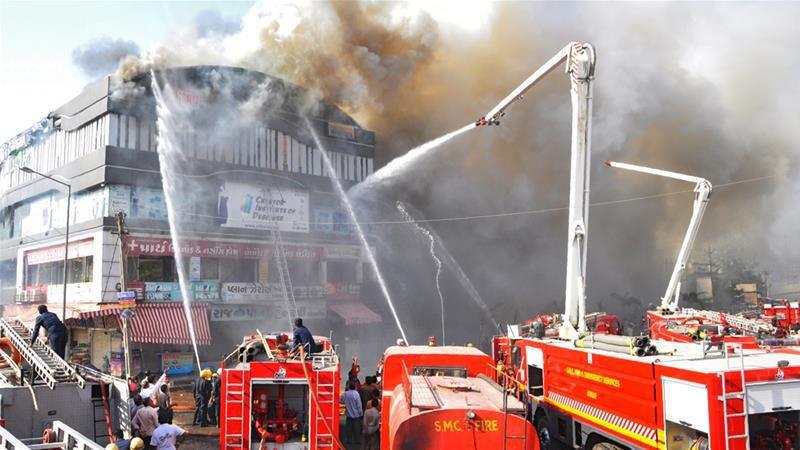 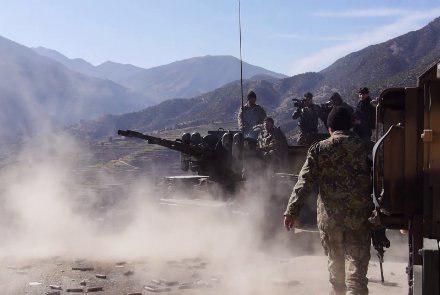