Taliban arrested and tortured the owner of Aftab Radio station in western Herat province, according to reports.

Mirza Hasani, the owner of Aftab Radio station which is active in Daikundi province, was arrested by the Taliban in western Herat province.

According to reports, he has been severely tortured by the Taliban.
His family members and Herat Scholars Council have tried to release him, but failed.

He is currently in Taliban prison.
After the Taliban took over power in August, the group imposed strict restrictions on media outlets.

Cooperation of US, our other Allies to Continue with ANDSF: Arg 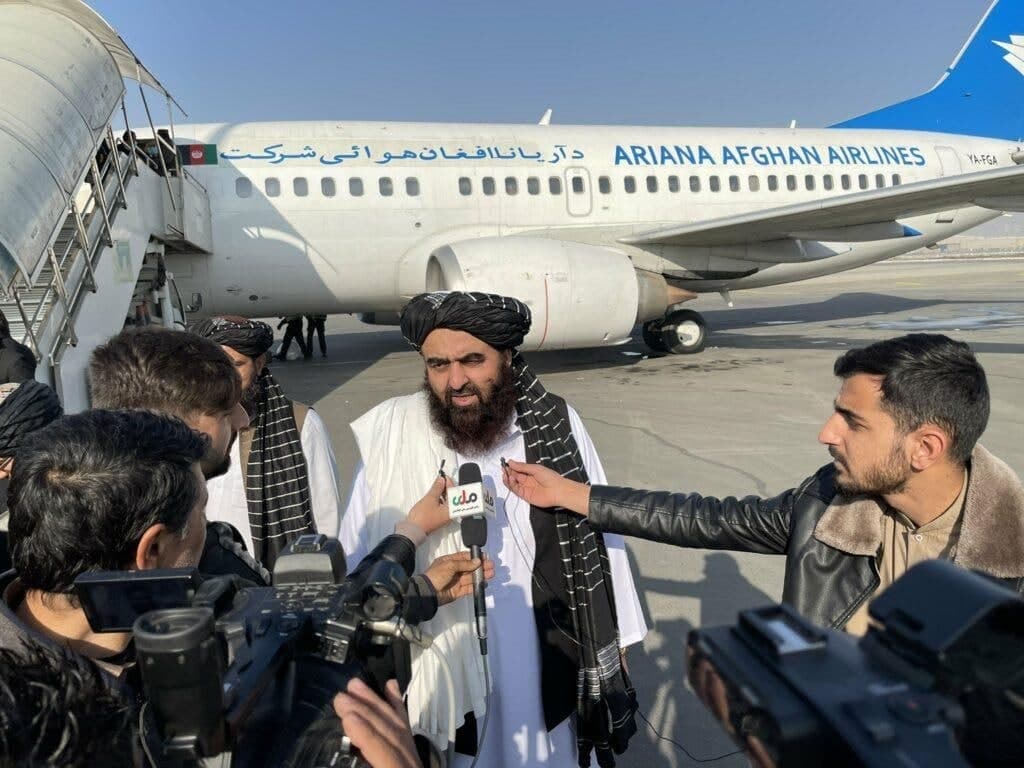 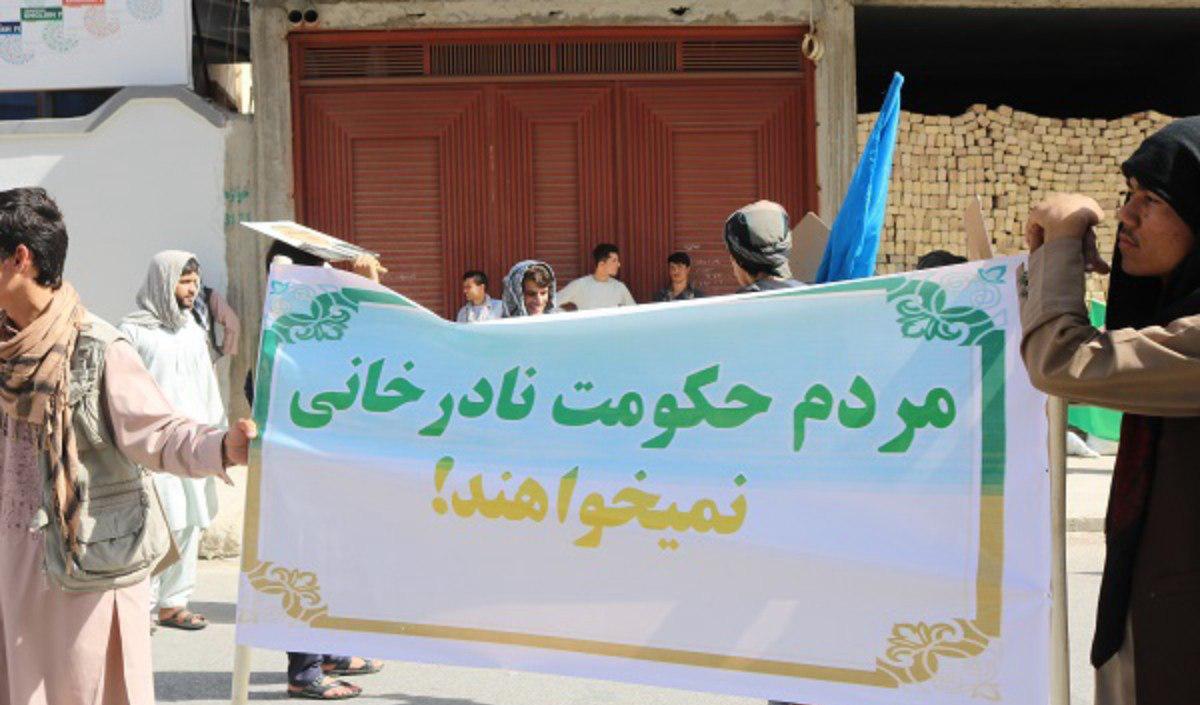 People to Government: Do Not Test our Patience