The UN Secretary – General Antonio Guterres said Friday at the Security Council meeting that countering terrorism is not the responsibility of one country alone.
The threats of violent extremism and transnational organized crime in Afghanistan reverberate across Central Asia and the world and countering them cannot be the responsibility of one country alone, United Nations Secretary-General António Guterres said, urging regional and multilateral cooperation, based firmly on human rights.
“With greater regional cooperation and investment, Central Asia and Afghanistan have the potential to become symbols of dialogue, peace, and the promotion of contacts between cultures, religions, and civilizations,” Mr. Guterres added.

The UN secretary general urges the countries to help end the violence in Afghanistan while more than 2 million Afghan people were directly affected by armed clashes just in 2017, with some 448,000 having to abandon their homes to save their lives. 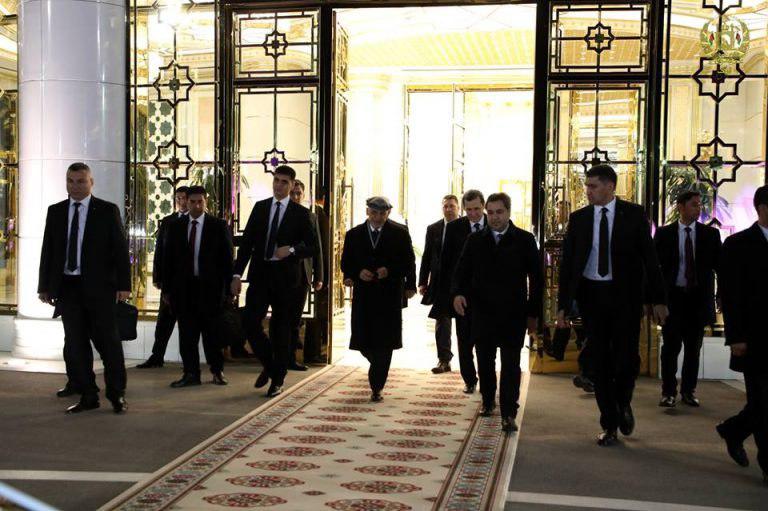 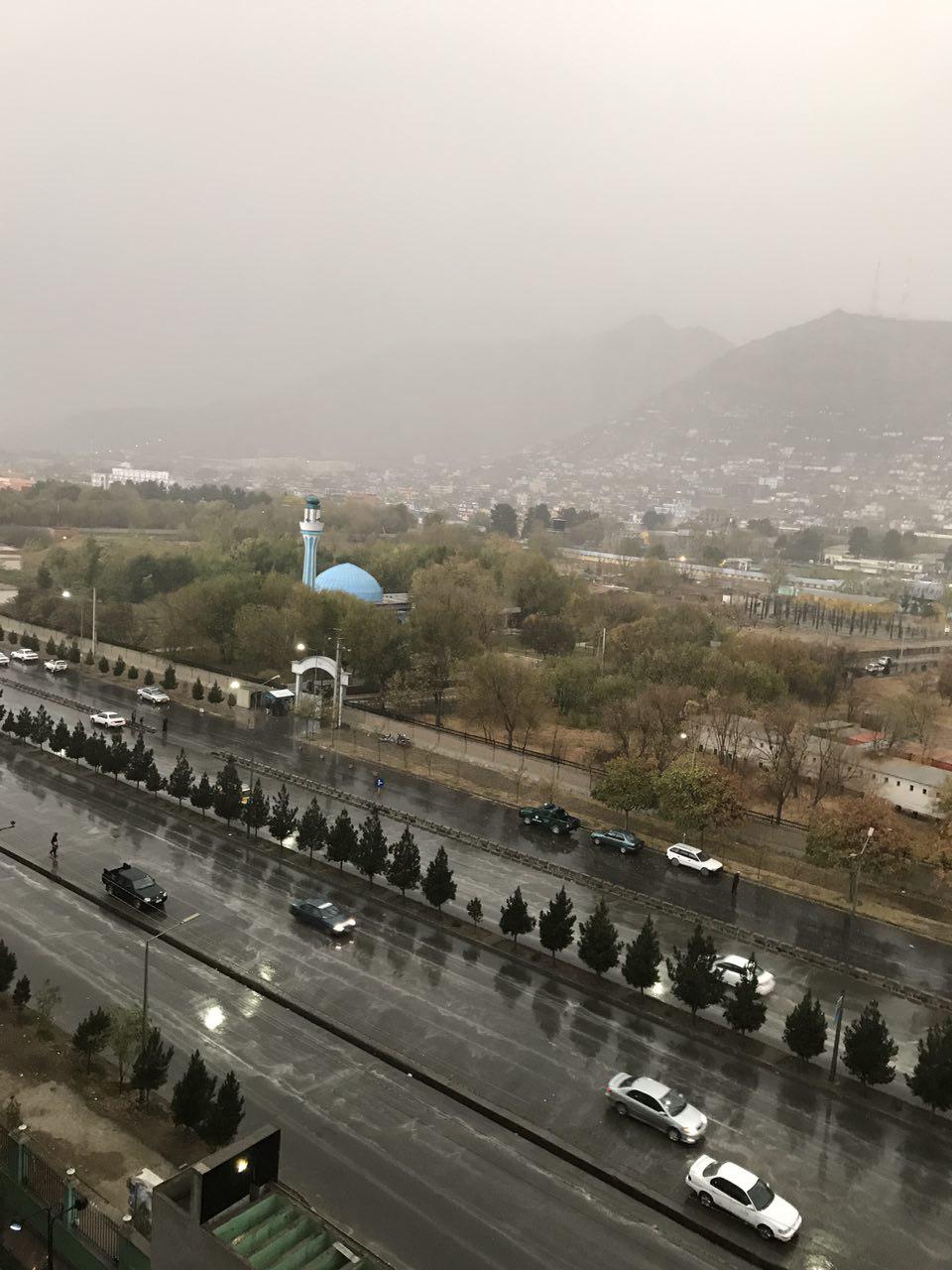 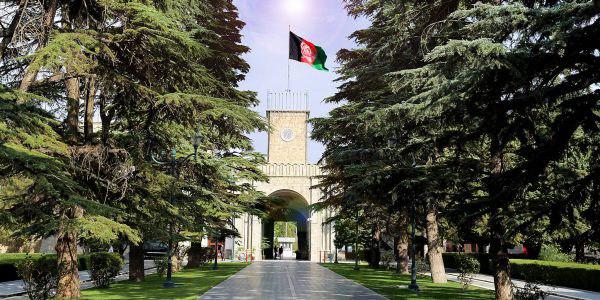 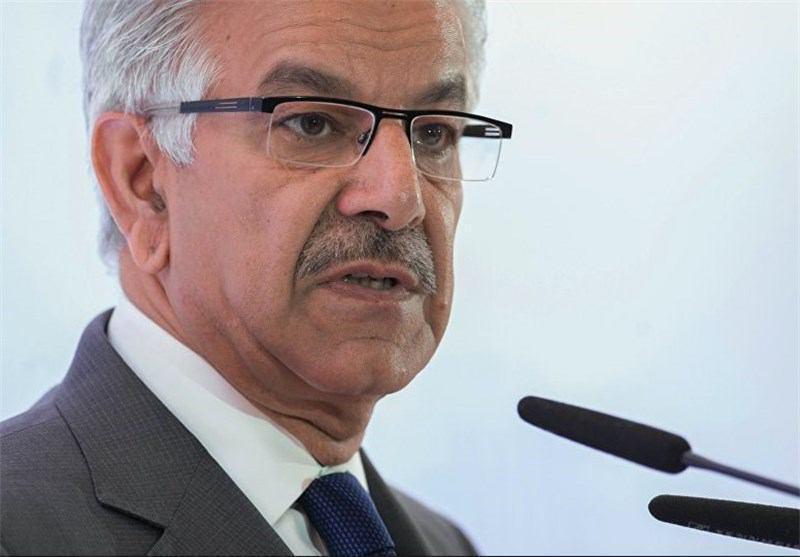