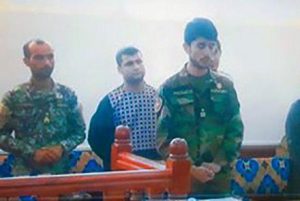 Shaheen 209 Military Corps Primary Court on Monday sentenced 34 military personnel to between one and three years in prison after having been found guilty of negligence in their duties on the day of the deadly Balkh army base attack.
According to (DID) news agency report, Insurgents stormed the base on April 21 and killed an estimated 135 military personnel – most of whom had been in the mosque for Friday prayers. Quoted from (Tolo news).

According to the defense ministry’s spokesman Dawlat Waziri, the Corps commander, Lieutenant General Mohmand Katawazai, and the army chief of staff for the 209 Shaheen Corps, General Abdul Rauf Mohtaj have both been sentenced to one year in prison.
According to Waziri four other military corps generals were sentenced to three years in prison, two other officers from the corps got two years in jail and a further 26 low-ranking officers got one year in prison, Waziri said.

Taliban insurgents penetrated multiple layers of security and carried out the deadly attack on the Shaheen 209 Military Corps – the first time in the base’s 12 year history – that it has been attacked by militants.
Almost 30,000 army personnel fall under this corps and provide security to 114 districts in Balkh, Jawzjan, Faryab, Sar-e-Pul, Samangan, Kunduz, Takhar, Badakhshan and Baghlan provinces. 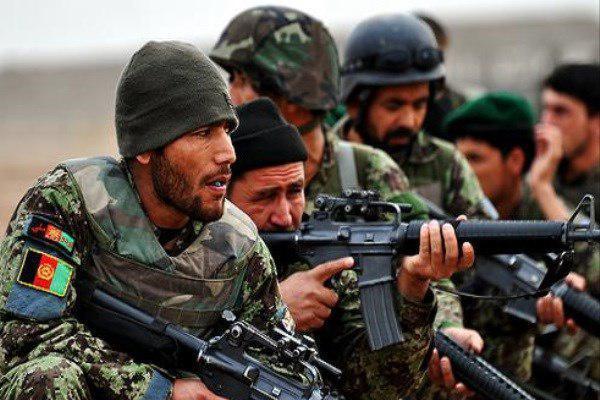 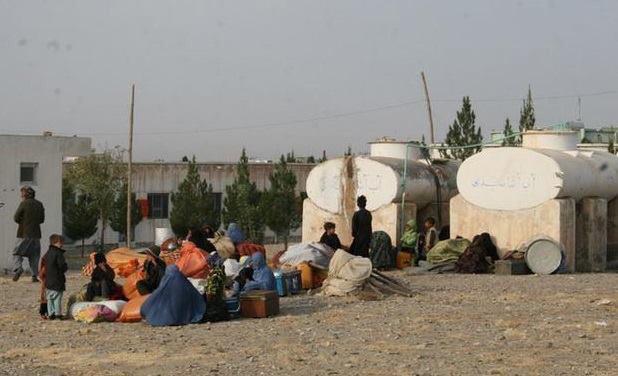 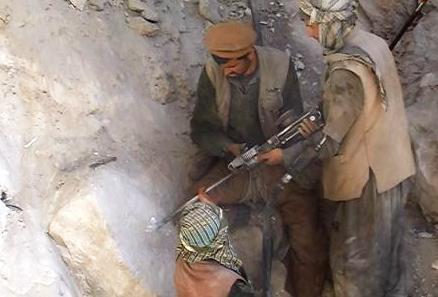 At least 30 Killed as Goldmine Collapse in Badakhshan 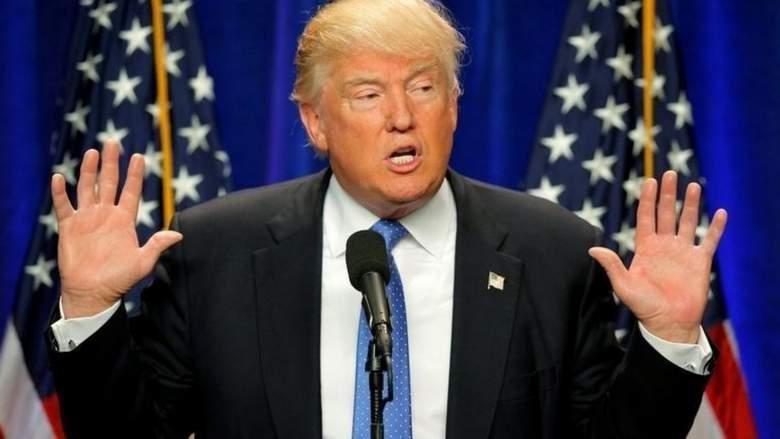