Donald Trump, American president stressed that ‘Qatar has a long history of supporting terrorism at the highest level,’ and added: “I have come to an agreement with my country’s foreign minister and military commanders to stop Qatar supporting terrorism and now it’s time to ask Qatar to give up backing terrorism.”
The U.S president urged Qatar yesterday to stop the process of financing groups that conduct terrorist acts. Quoted from (Al-Arabia).
“I want to ask all countries to immediately stop supporting terrorism; stop teaching people to kill other people. I will name other countries too.” He added.

Trump who was talking at a press conference with Klaus Iohannis, the Romanian president, added that “no civilized country is willing to accept the violence and do not allow releasing the evil thoughts on its beaches.”
“In Riyadh summit, countries came to me and talked about dealing with Qatar due to its demeanor.” He said.
The American president’s statements are posed, while tensions in relations between Qatar and a number of Arabic countries have sharply raised. 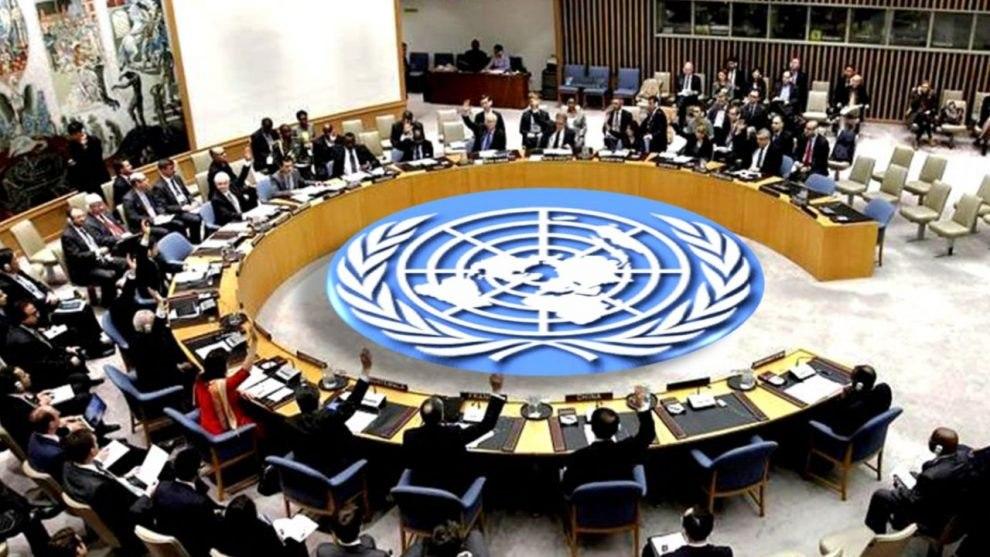 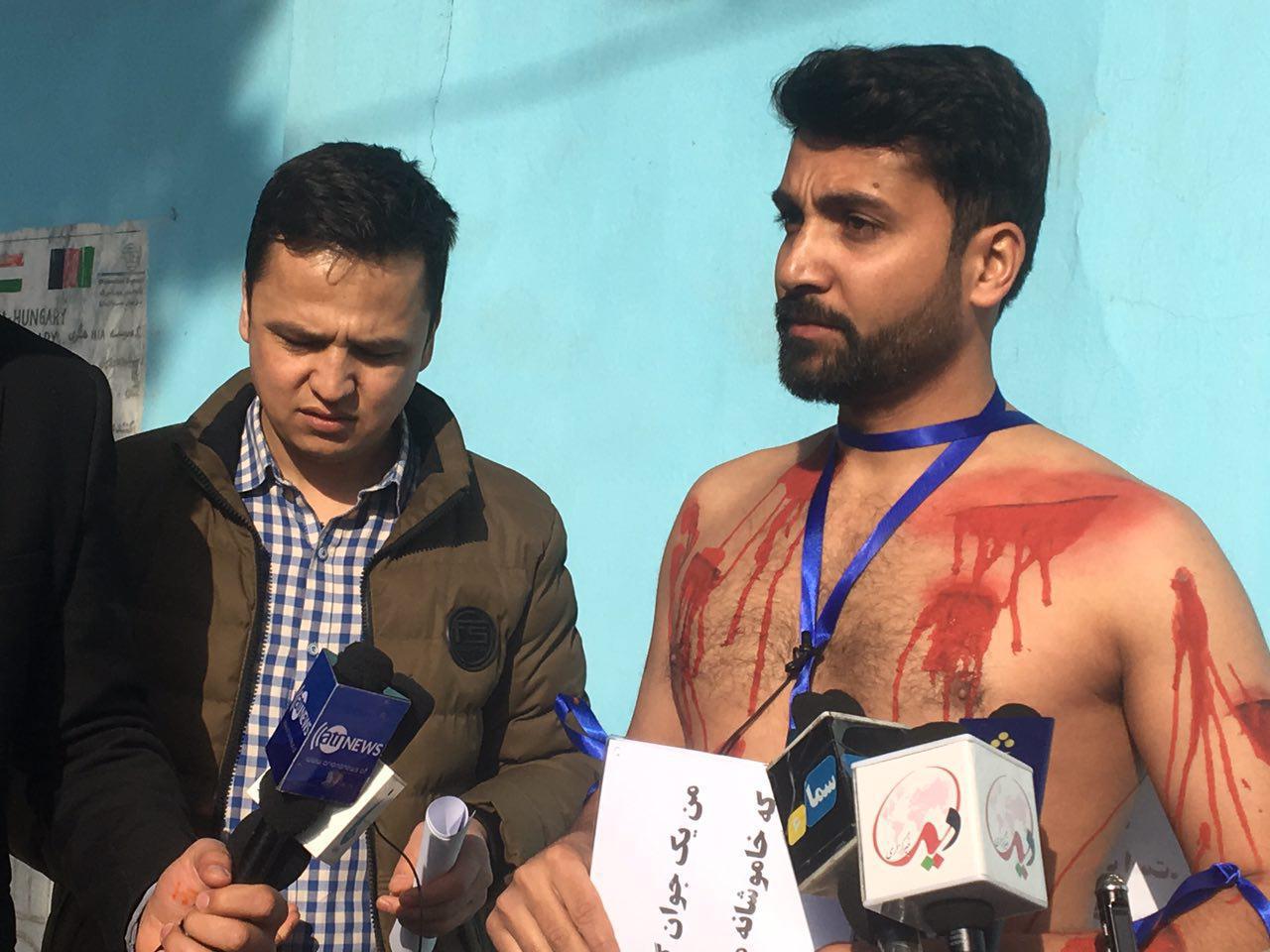 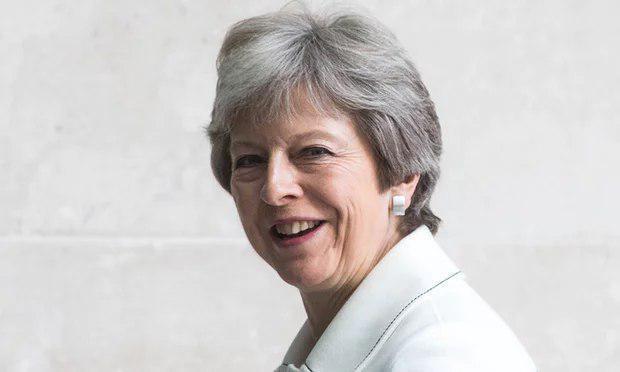 British PM: Donald Trump told me to sue the EU 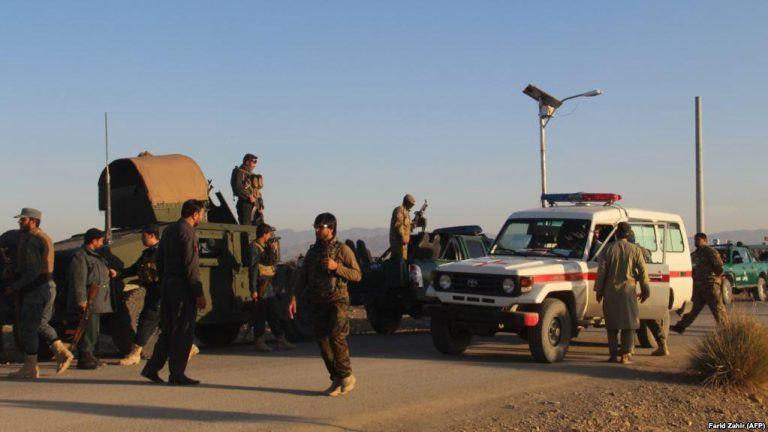