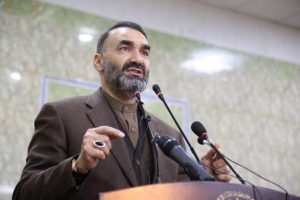 “Weak management of the government, lack of proper strategy in the security sector and intelligence agencies are the main factors of such bloody events in the country,” said Ata M. Noor.
Ata M. Noor voiced full sympathy with the families of the victims and wished injured speedy recovery.

“Security institutions must spend the operative money on preventing such incidents to bring peace for the people, instead of wasting it against the political opponents of the government,” Mr. Noor added.

About 300 people were killed and wounded during the bloody terror attack that took place at Sedarat square.
Taliban claimed responsibility for the attack. 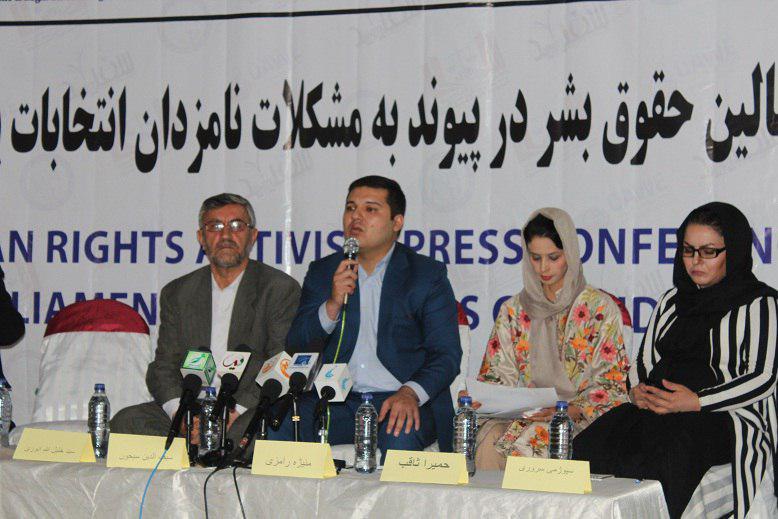 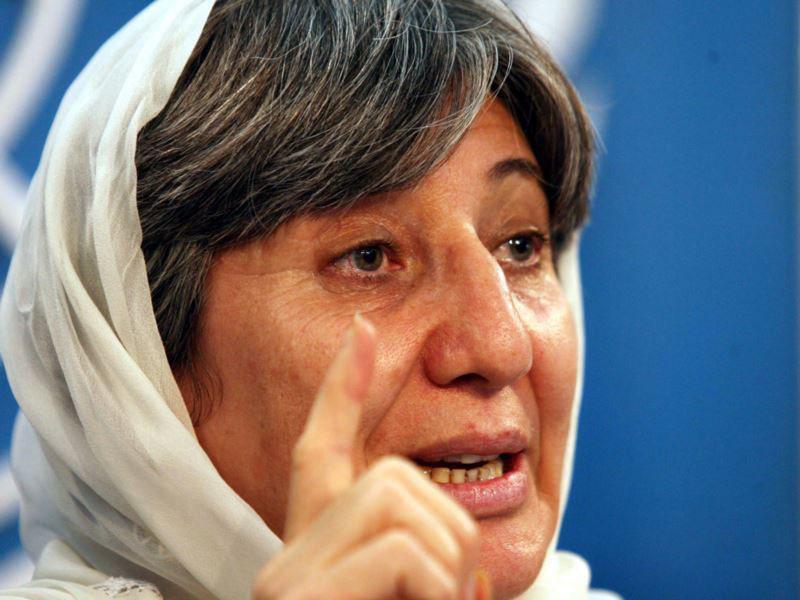 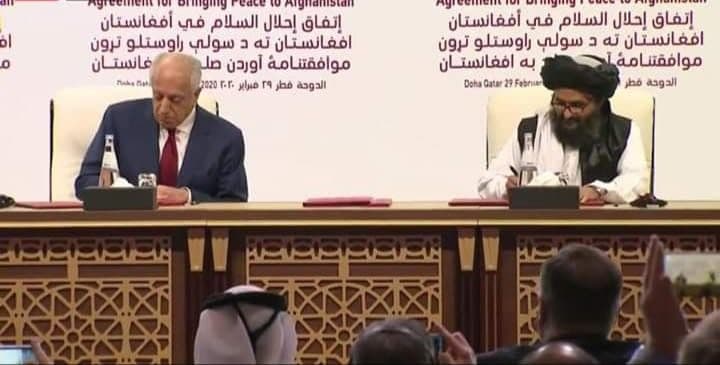 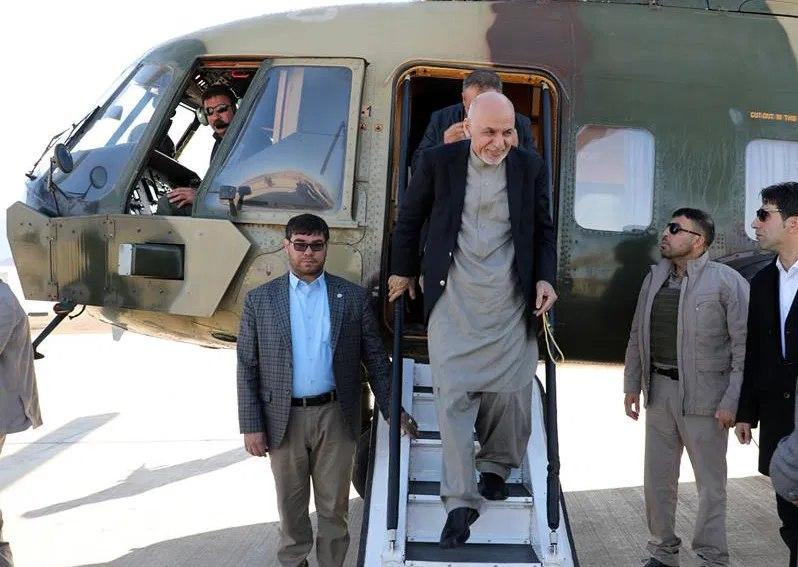